Gyptian thrilled fans last year with his single “Wine Slow” and now the reggae/dancehall star is planning to release the video.

Gyptian went behind the cameras last week with a beautiful lady to shoot the video for the R&B flavored single.

Sources close to the set told Urban Islandz that Gypo had a lot of fun shooting the video.

“It was all fun and good vibe on the set because you know Gyptian is a jovial person,” the source said.

The official video will premiere on UrbanIslandz.com later this month. 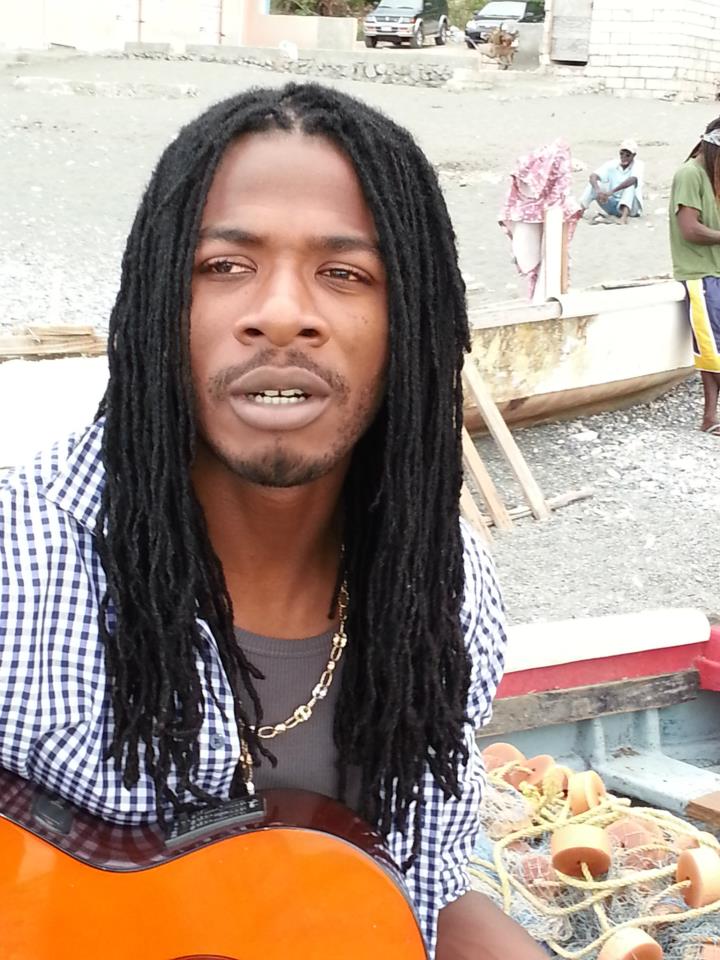 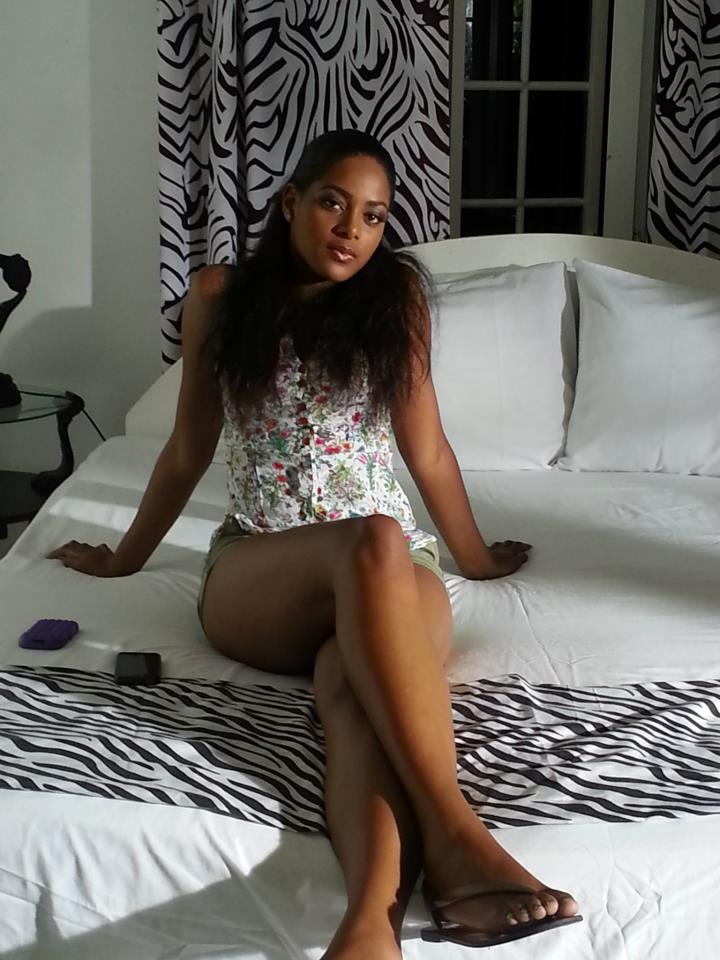 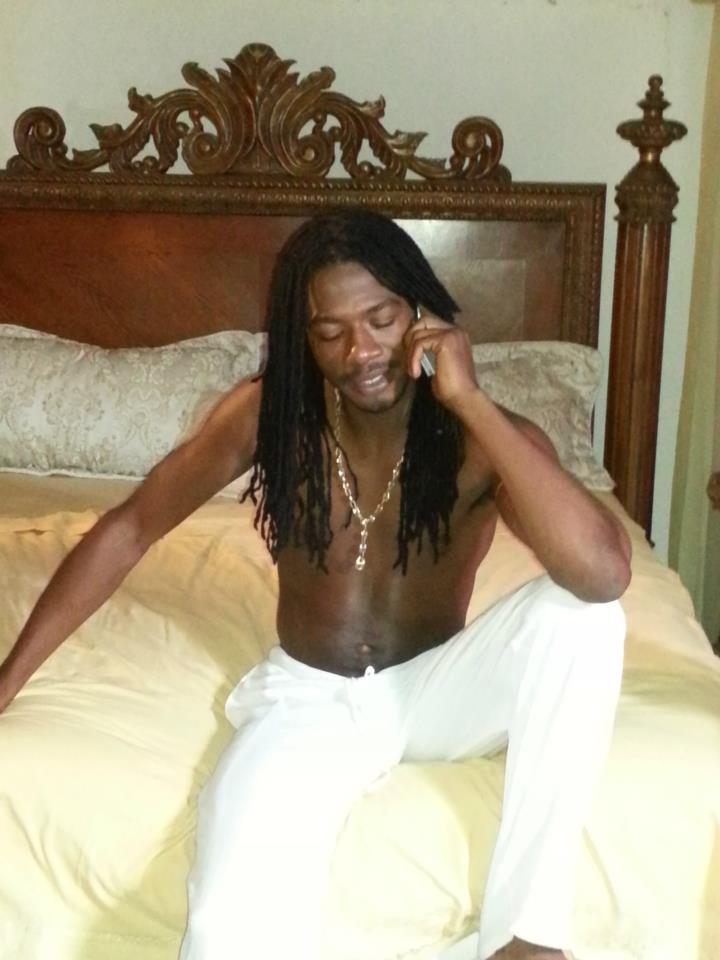