Jay-Z and Beyonce could start the new year with one of the biggest scandals of their relationship yet.

@HollyGShore “I’ve been told to say that Rita ora has been ALLEGEDLY bukin jay z! I repeat ALLEGEDLY,” Holly wrote on Twitter.

“Apparently beyonce is denying claims… But if I gt cheated on I’d also deny it #embarrassing,” she added on Twitter.

Rita Ora, who is close friends with the couple and is signed to Jay-Z Roc Nation label, sent out an angry tweet backlashing against the Geordie Shore.

“I stayed silent on one bulls**t rumour but this one I have to speak,” Rita hit back. “Neva eva will any1 includin a red head dum z listin attention seekin wh-re try talk s**t about me& my family holly wateva da fuk ur name is,” she added.

Holly Hagan responded to Rita Ora saying she is just the messenger. 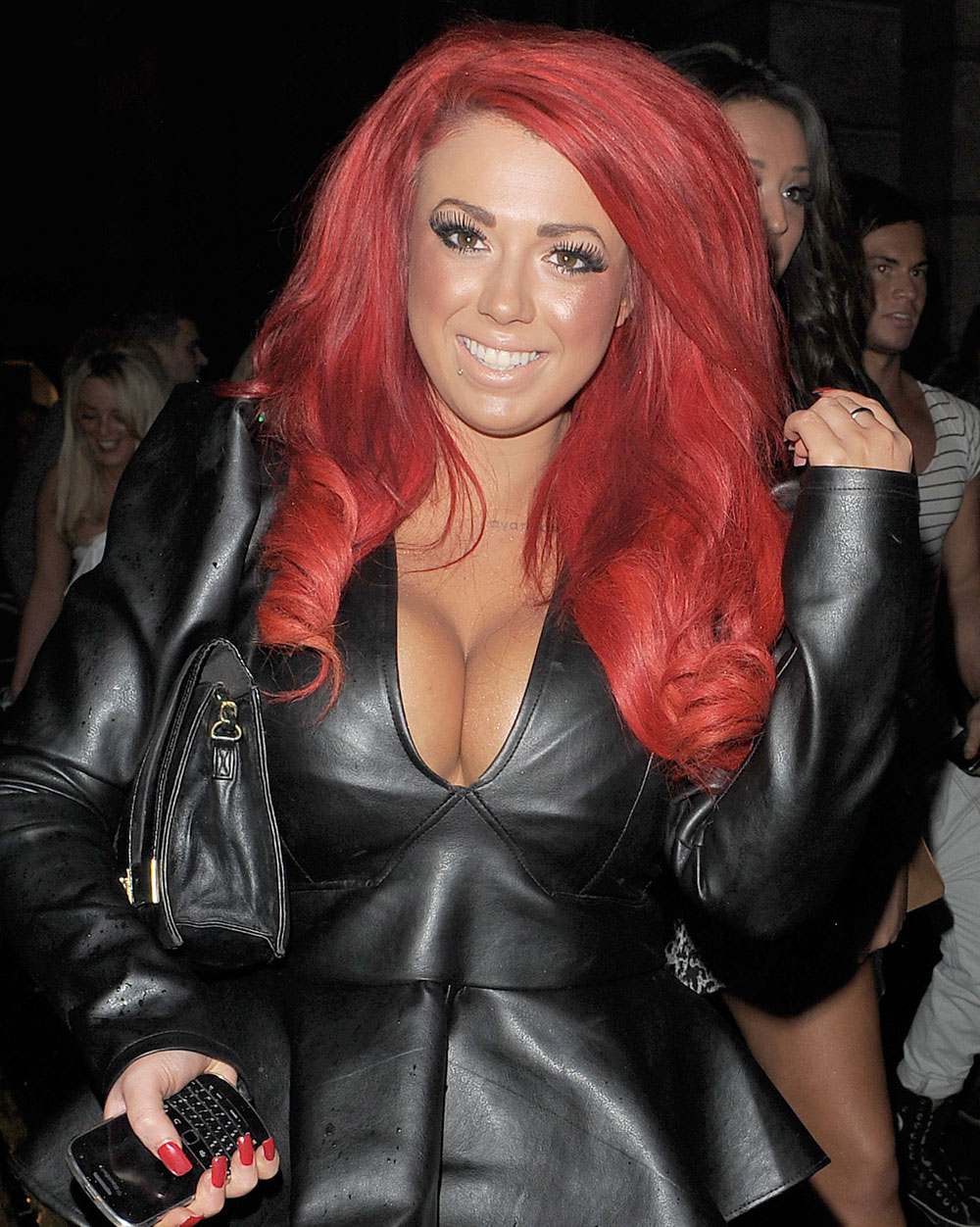 “You are all thick if u think just because someone’s absolutely stunning they won’t get cheated on…Cheryl cole? No relationship is perfect.”

“Oooopsy getting told off don’t shoot the messenger! Of course I’m only a Z-list why would anyone care what I say 😉 night twitter,” she added.

Late last year Rita Ora was embroiled in a nasty Twitter feud with ex-boyfriend Rob Kardashian, who claims she cheated on him with 20 different guys. 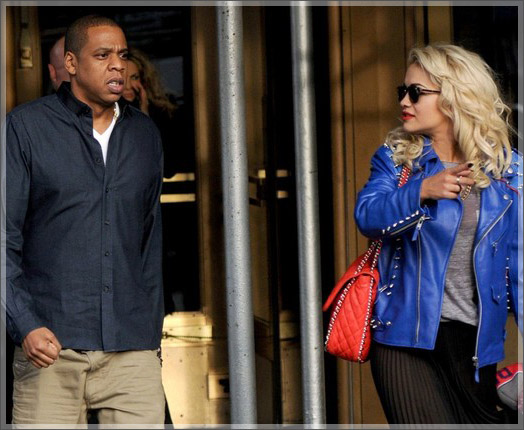