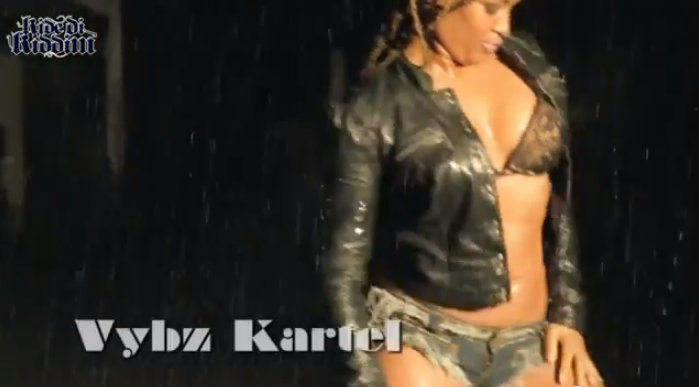 It’s been well over a year since we see Vybz Kartel in a music video.

Although the deejay has been missing from the scene he is keeping relevant with regular new music and videos.

Popcaan Parody “Me Love Kartel The Most” [VIDEO]

Vybz Kartel himself was not in the video but Stacious and her cakes stole the show.

Peep the video below.