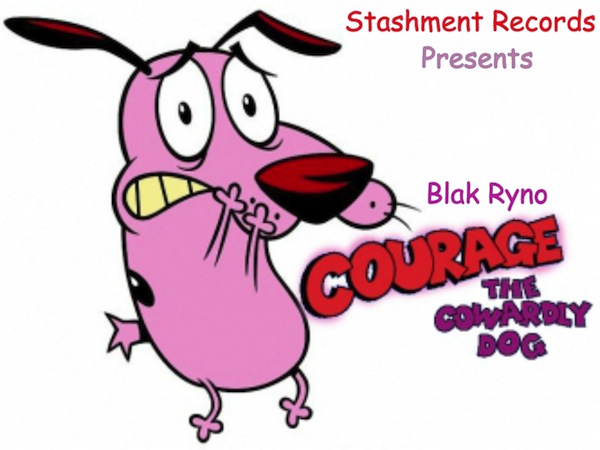 The Stashment Records-produced single came just days after the infamous brawl between Popcaan and Ryno at Sting. The incident got everyone in dancehall circle talking.

In a press release sent to Urban Islandz, Black Ryno says Popcaan is afraid of him not just lyrically.

You can watch the video from the brawl at sting by clicking link below.