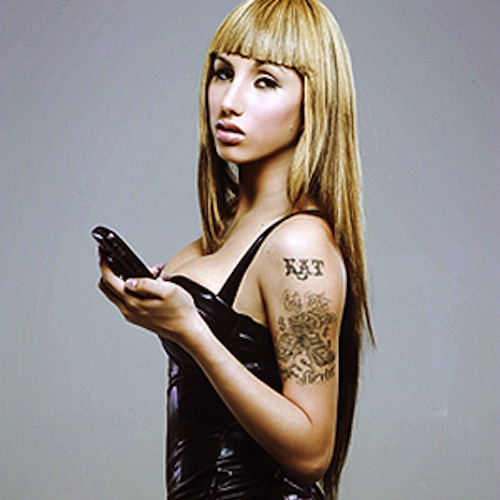 The Venezuelan beauty, real name Andrea Herrera, may escape deportation and may be heading back to Soulja Boy’s crib.

Soulja Boy On Kat Stacks Trap, “The B*tch Tried To End Me”

Stacks broke the news via her Twitter page last week:

“Thank you so much to the great work of attorneys Luke H. Abrusley & @jvimmigration” (Kat Stacks Official Twitter

Soulja Boy don’t may still have to breath a sigh of relief since Kat Stacks may not be coming out just yet. At least not until a judge says yes.

“So @wwwicegov wont release me until a Judge signs for it.”

“It’s been over a week, stop delaying my release”

“I was suppose to be with @Mama_Stacks @QWorldStar & my Son today :( crying made me stronger #GodIsWithMe” (Kat Stacks Official Twitter)

Kat Stacks has been locked up almost two years now after she was busted in Tennessee in 2011.