The Sparkle star and her boyfriend Jason Derula were spotted on the Red Carpet KIIS FM’s 2012 Jingle Ball at the Nokia Theatre in Los Angeles on Monday night.

Derula performed at the event along with Pitbull, The Wanted, and Flo Rida.

Also spotted at the event was Alicia Keys whose new album Girl On Fire is currently number one on the Billboard 200 charts.

The album sold more than 160,000 copies in its first week sales to kick Rihanna off the top spot. 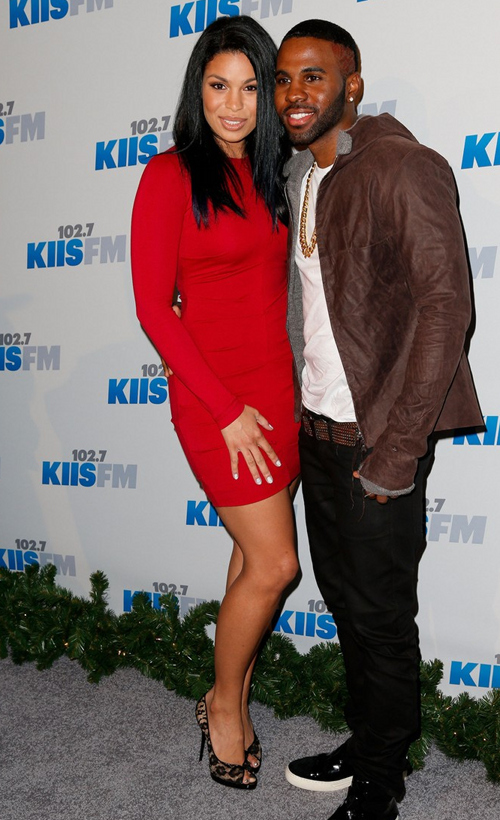 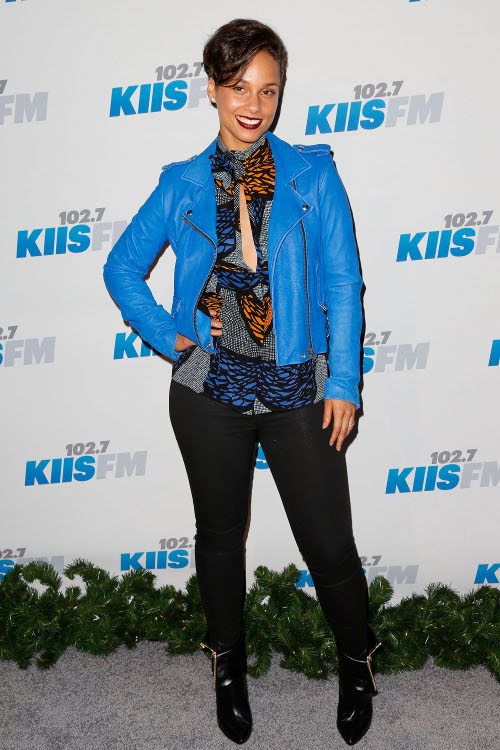