The Brooklyn rapper has had a wonderful year with the birth of his first child Blue Ivy Carter and the opening of the new home of the Brooklyn Nets, the Barclays Center in Brooklyn. Jay-Z is a minority shareholder in the Brooklyn Nets.

Jay-Z’s wife Beyonce has also had a successful year. She was crowned People Magazine’s 2012 most beautiful woman. She is also working on her first full length documentary to be aired in Fabruary 2012 on HBO.

According to Forbes, Jay-Z and Beyonce raked in a whopping $80 million between them. 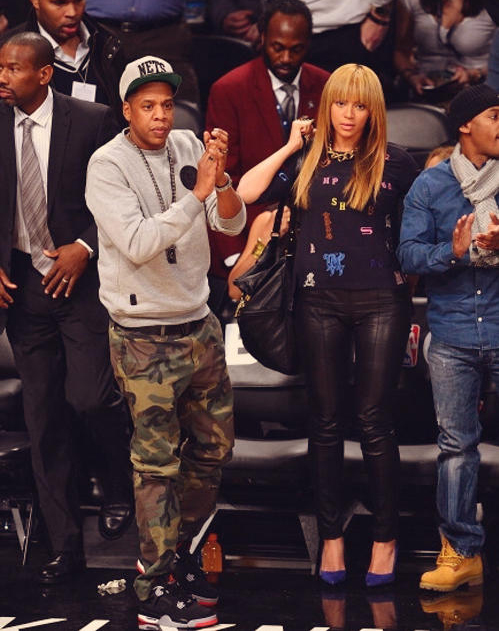