According to TMZ, Kristina lost control of her black Chevy Camaro and ran off an embankment in Alpharetta, Georgia earlier today.

Cops conducted an official accident investigation — and believe Bobbi Kristina simply lost control of her car while making a left turn out of her apartment complex … and drove over a curb and down an embankment, striking several small trees along the way.

Eventually, the car came to a stop on a local park trail.

After the investigation, cops issued BK a traffic citation for “failure to maintain lane.” 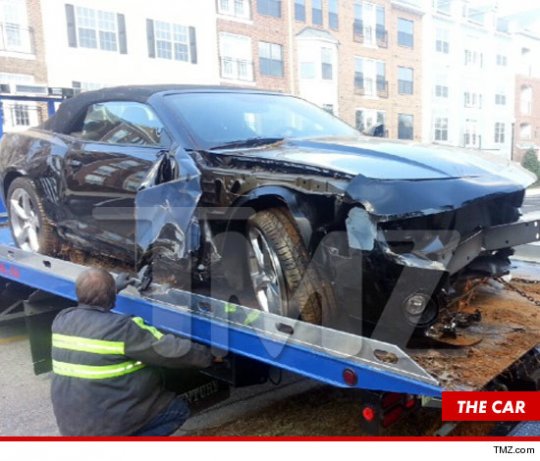 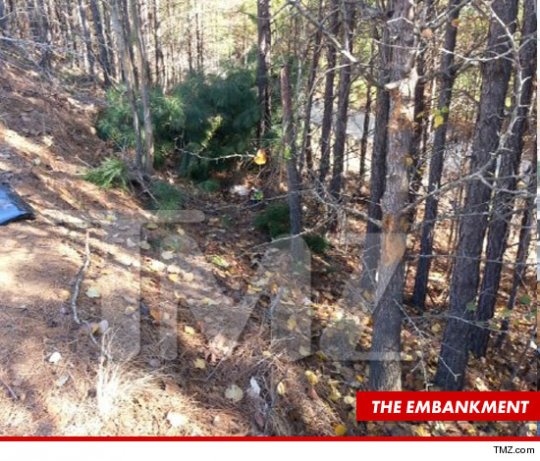