According to reports, Beyonce and Jay-Z lost a legal showdown over the name Blue Ivy. The couple recently filed a suit against Boston based events planning company Blue Ivy Events.

However, Blue Ivy Events owner, Veronica Alexandra, successfully defended her company’s name. This means the Carter family has no legal right in keeping the name Blue Ivy to themselves.

The company has been in operation since 2009, long before Beyonce conceived her first child Blue Ivy Carter. Both Beyonce and Jay-Z, real name Sean carter, wanted to trademark the name. Allegations are that the couple want to start a baby clothing line with the name. 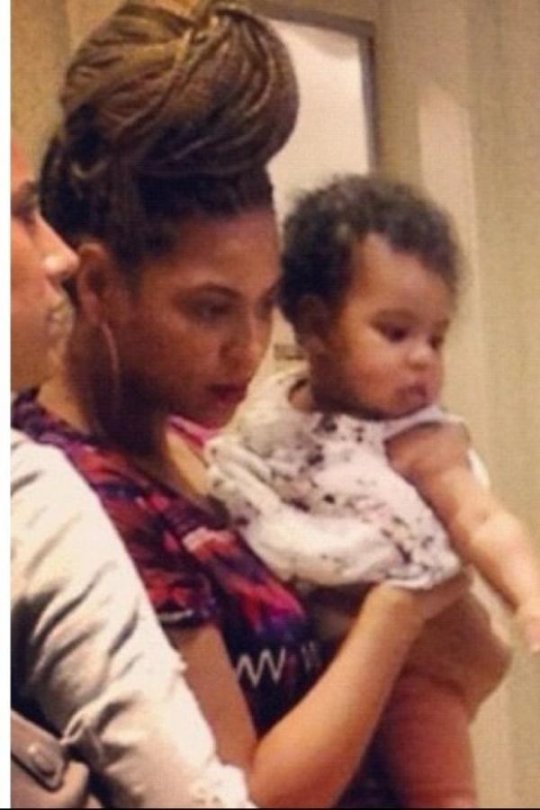