Colombian pop star Shakira has confirmed her pregnancy for boyfriend Gerard Pique, who is a center back for Spanish soccer giant FC Barcelona.

The “Hips Don’t Lie” singer made the announcement last month via her Facebook fan page.

Sources close to the Latin singer told Us Weekly that the couple is planning for more babies after the first.

“They definitely want more than one together,” the source said. “Shakira is really looking forward to being a mother.”

“It was love at first sight,” the source added. “She knew it was real.”

Shakira and Pique met on set while filming the video for her 2014 World Cup theme song “Waka Waka (This Time For Africa).” The couple me shortly after Shakira split with her ex-boyfriend Antonio de la Rúa after being together for 11 years.

“This guy [Pique] is the best thing that ever happened to me in my whole life,” Shakira told Germany’s RTL last week. “And now we’re having a baby.” 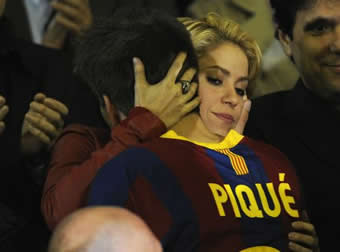 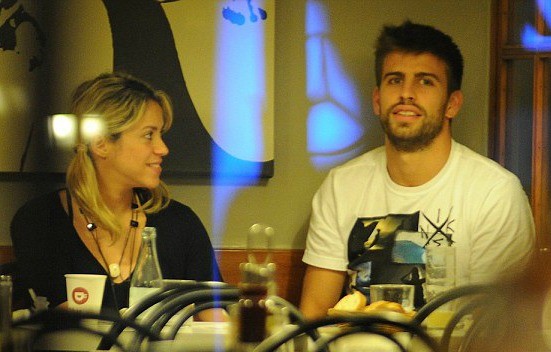 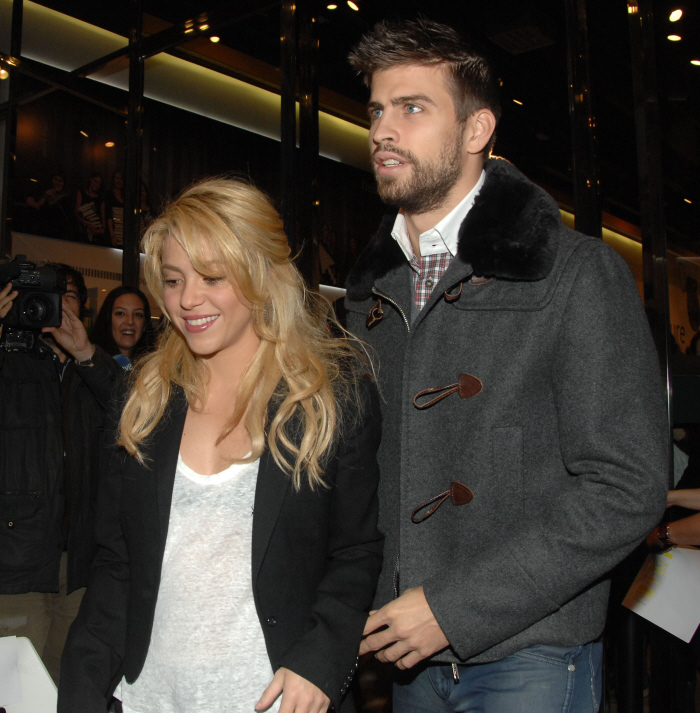