In case you were wondering if the alleged hookup between Rihanna and Chris Brown in a NYC club bathroom was just rumored or for real… Well it turns out it was for real.

Earlier this week Rihanna and Chris Brown were spotted at New York City hotspot Griffin partying with a bunch of celebrity friends in the VIP.

PHOTO: Rihanna Is Letting The World Know She Is Madly In Love With Chris Brown

The two later sneaked off to the clubs bathroom with their body guards standing guard by the door. Today a few photos surfaced online giving the story some validation.

After partying that night, RiRi and Breezy later sneaked off to her hotel room where they spent the night together. Chris Brown was caught trying to sneaked out of the hotel unnoticed yesterday afternoon. But paparazzi caught up with him. 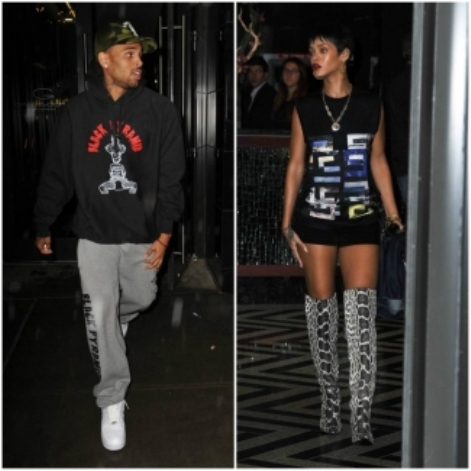 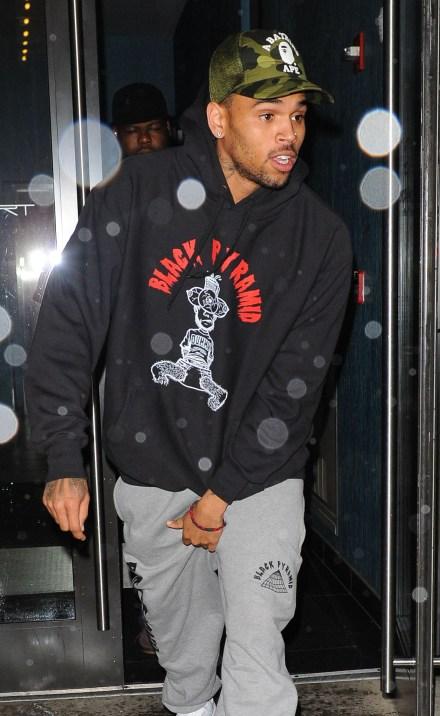 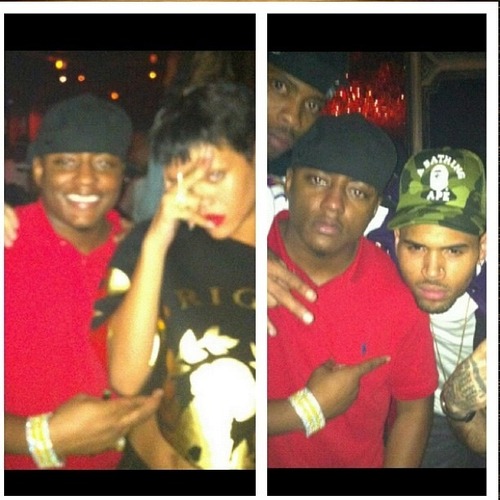