Rihanna and Karruche Tran must be furious right now.

Breezy was spotted hanging out with the former pu–ycat Dolls lead singer in Superclub in Los Angeles last night and the two were very close.

Photos surfaced online this morning showing the two in a compromise position and appears to be locking lips.

Rihanna And Chris Brown Lock Lips AGAIN, Back Following Each Other On Twitter

However, the former X-Factor judge has since dispel the allegations.

“There is absolutely no truth to the ridiculous story. The photos that have surfaced are old friends who were trying to talk at a very loud club,” a rep for Nicole Scherzinger told TMZ. 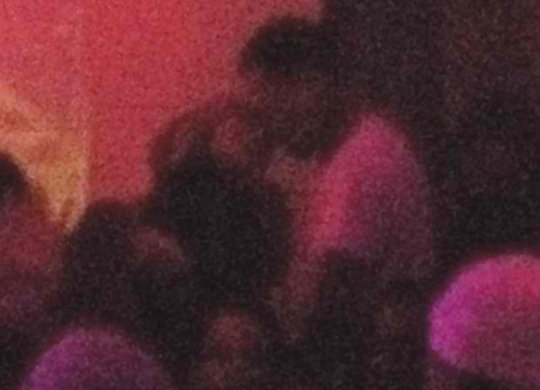 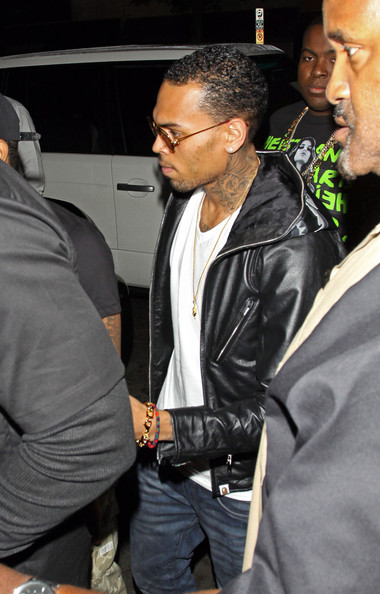