The show must go on.

Rihanna put on a brave face as she closes the Barclaycard Wireless Festival in London on Sunday.

The “Where Have You Been” singer took the stage at London’s Hyde Park just two days after her grandmother’s funeral. Although she has been in an emotional state, the Bajan pop beauty put on a show for her fans.

DETAILS: Rihanna Sues Accountant After Millions Of Dollars In Losses

“wireless I’m still bugging about how awesome the UK waz 2’nt,” Rihanna tweeted after the show.

For her performance, Rihanna donned a black see-through tights, baseball cap, and a peac**k-printed jacket.

She performed hits such as “We Found Love,” “Where Have You Been,” and “Rude Boy.”

Rihanna hit the club with R&B star Ne-Yo and her best friend Melissa Forde after the show. 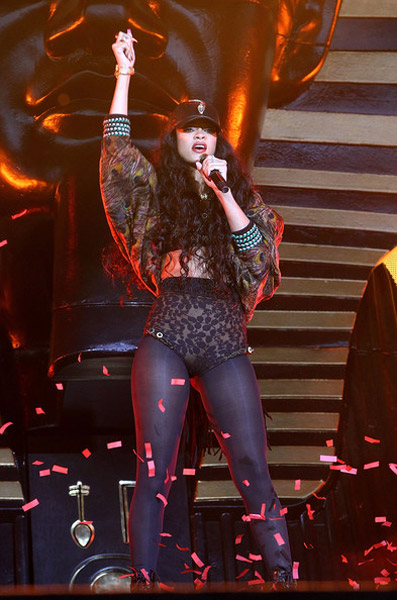 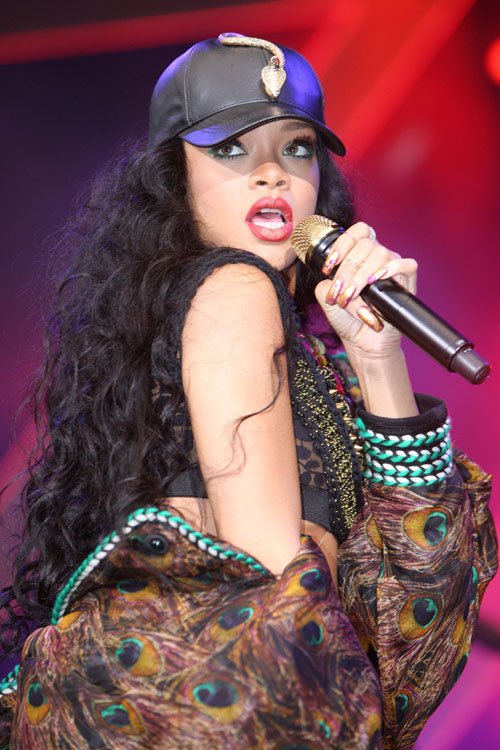