Rihanna had a close call with fire at her London hotel on Wednesday.

According to reports, Rihanna along with 300 guests were evacuated from Corinthia Hotel in Whitehall Place after a fire broke out in a lift shaft in the early ours of the morning.

“roamin da streets since 6am (sic),” she later added on Twitter a long with a photo of her inside a London cab.

No one was hurt in the incident.

Rihanna is fresh off her massive performance at last weekend’s BBC Hackney Weekend. She performed with Jay-Z on Saturday before headlining Day 2 of the festival on Sunday. 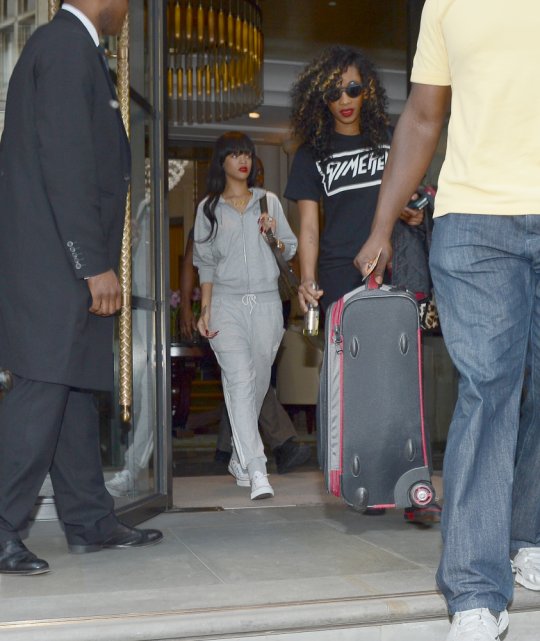