According to reports, Bolt was on his way home from a party with friends when the accident occurs. Asafa Powell, who was traveling in another vehicle, was also on the scene.

Bolt’s publicist, Carole Beckford, says he was not hurt in the accident and was resting at home.

This is the sprinter’s second car accident in recent years. In 2009 he escaped with only minor injuries after his BMW M3 ran off the road into a ditch. The car reportedly flipped a couple times before coming to a halt on its top. 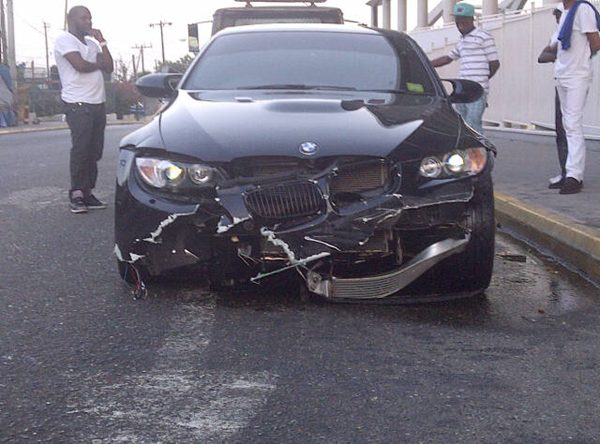