Sean Kingston is teaming up with the King of the South. The reggae fusion singer linked up with T.I. and Mike Epps on set of the video for his single “Back 2 Life,” off his upcoming album of the same name.

Back 2 Life is Kingston’s first album since his near fatal jet ski accident and open heart surgery last year in Miami. Kingston has been in the studio working with longtime producer J.R. Rotem on the album to be release on his Epic Records label. 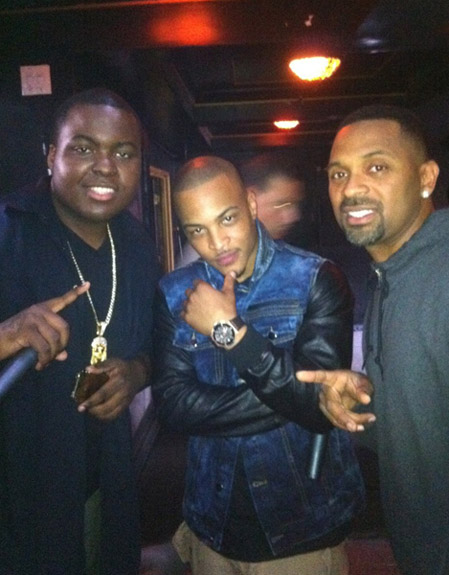 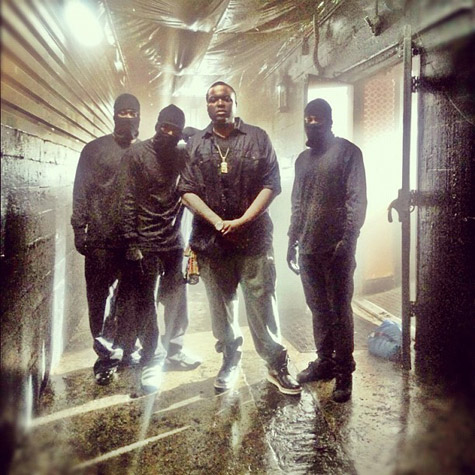