Mariah Carey and Nick Cannon let the world knows that their still madly in love. The couple celebrated their fourth wedding anniversary in Paris by renewing their wedding vows last weekend.

The couple jetted into Paris via a private jet early Friday. Later that same day Nick got down on one knee and re-proposed to his wife and mother of his twins. They later dined at Le Jules Verne restaurant on the Eiffel Tower.

“Tonight was an incredible night, I can’t express how amazing it was to renew our vows in Paris at the top of the Eiffel tower,” tweeted Mariah. “Thank you so much to all the fans who came out as always and showed their love and support. I love you!”

The couple’s Twins Monroe and Moroccan Cannon turn one on Monday. 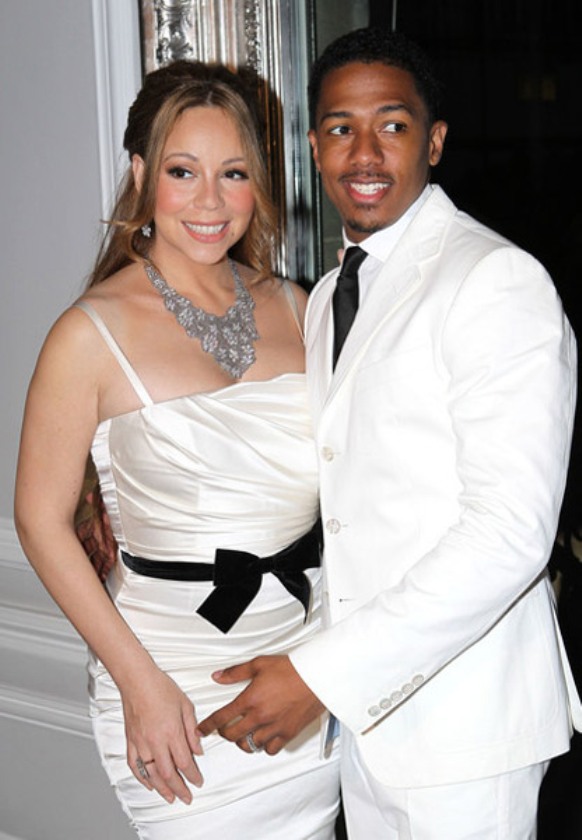