On Easter Sunday the Harajuku Barbie and her YMCMB family took over LIV nightclub in Miami.

Among her labelmate spotted in the club were Lil Wayne, Birdman, Mack Maine, Mystikal, and Limp Bizkit’s Fred Durst. There was also a three-tier cake designed like her album cover and was treated to a performance from Weezy. 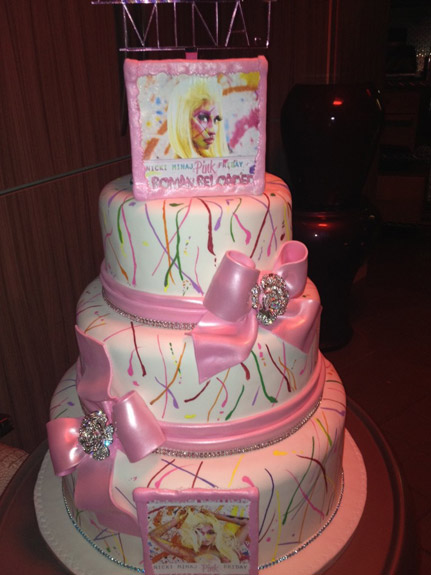 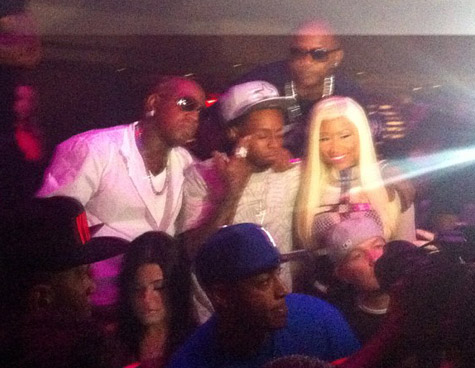