Nicki Minaj legion of fans tune in to BET’s 106 & Park yesterday to get a glimpse of their idol.

Nicki performed a medley of some of the singles off the album, including “I Am Your Leader” with Cam’ron, “Roman Reloaded, “Beez In The Trap” with 2 Chainz and “Hov Lane.”

Beenie Man was schedule to perform the single “Gun Shot” with the Young Money rapper, but had to cancel at last minute due to visa restrictions.

“I love you guys so much,” Minaj told her loyal fans. “You will never understand how you changed my life.” 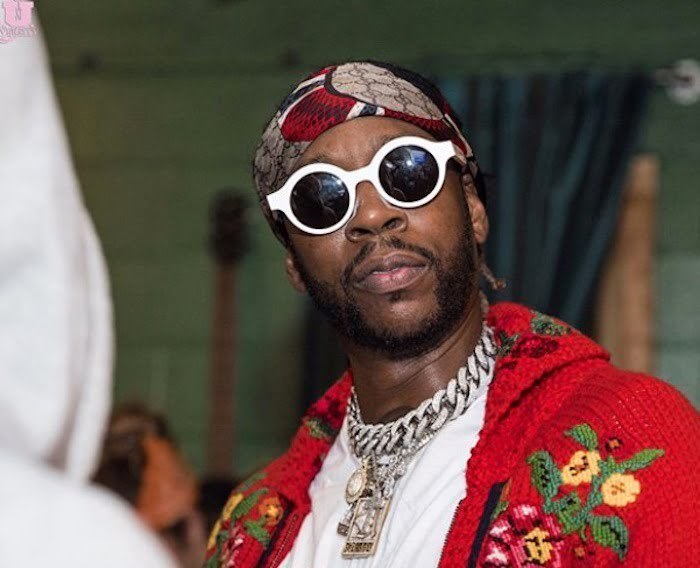