Congratulations are in order for dancehall star Aidonia who proposed to his longtime girlfriend Kimberly Megan last weekend.

Urban Islandz sources inside the JOP camp told us that the engagement is legitimate and Aidonia intends to tie the knot later this year.

“Everybody in the camp have been sending congratulations to the boss, wi happy fi him,” the source said. “Di man ready fi settle down now and that is a good thing. The vibes in the camp is good and we looking forward to the bachelor party.”

JOP member Deablo also confirmed the engagement on twitter when he congratulate his boss on his engagement.

“Congratulations to @AIDONIAJOP and @princessmegan1 on their engagement!!!!!! Welcome to the club lol,” he tweeted. 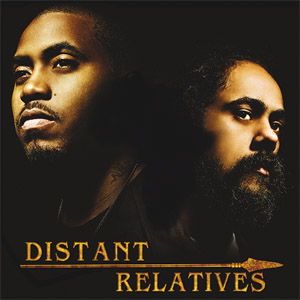 Donia engagement came just weeks after dancehall singjay Mavado reportedly tied the knot with his girlfriend and mother of his child Monique McKenzie.

According to Urban Islandz source, the deejay is currently penning a single for his fiance.