Dancehall heavy weight Bounty Killer and Elephant Man’s high end vehicles are back up for auction by the Tax Administration of Jamaica (TAJ).

The vehicles, a 1998 White Toyota Land Cruiser VX and a white 2006 Range Rover Sports HSE belonging to Bounty Killer and a red 2002 Mercedes Benz belonging to Elephant Man were seized by the TAJ in 2010 after the two reportedly owed millions in taxes.

The high end vehicles were first put up for auction in March of last year, but no bidder take up the offers. 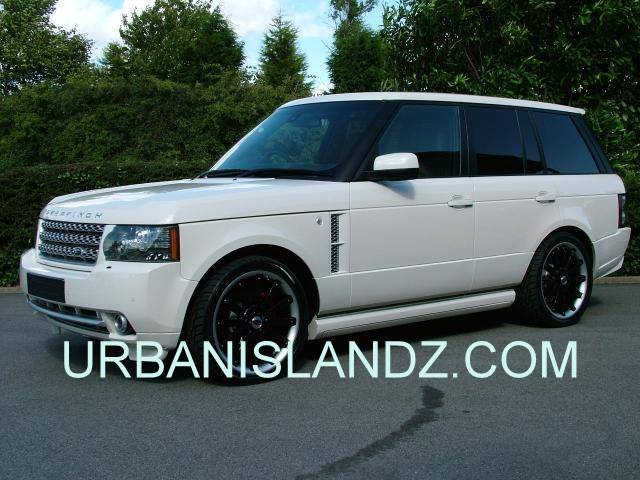