“If yo no have none go get one go get one, all a the space pon mi skin soon done,” are the words of Vybz Kartel in his hit single “Tattoo Time Come.”

One die hard Kartel fan take those words very seriously and went and got herself a tattoo on her face saying “Free Vybz Kartel.”

Kartel, who is facing a double murder charge, was the hottest dancehall deejay last year.

Would you get a Vybz Kartel tattoo? Comments below. 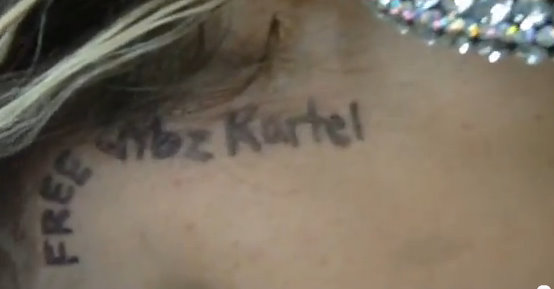 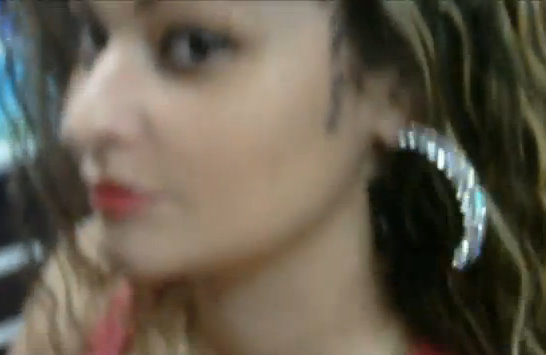