From the Caribbean to Miami to Las Vegas, some of your favourite celebrity was on hand to ring in 2012 with true star power.

Fresh from her Christmas vacation in Barbados, Rihanna toasted to new beginnings at Diddy’s New Year’s Eve bash. Wiz Khalifa and Amber Rose counted down to 2012 in Sin City at Surrender nightclub at Encore Las Vegas.

Lil Wayne got on the mic during his New Year’s gig at Dream nightclub in Miami. Drake performed for New Years Eve with Carson Daly in Times Square, NYC. Although it was pre-recorded, Nicki Minaj rang in 2012 with a performance on Di– Clark’s New Year’s Rockin’ Eve. 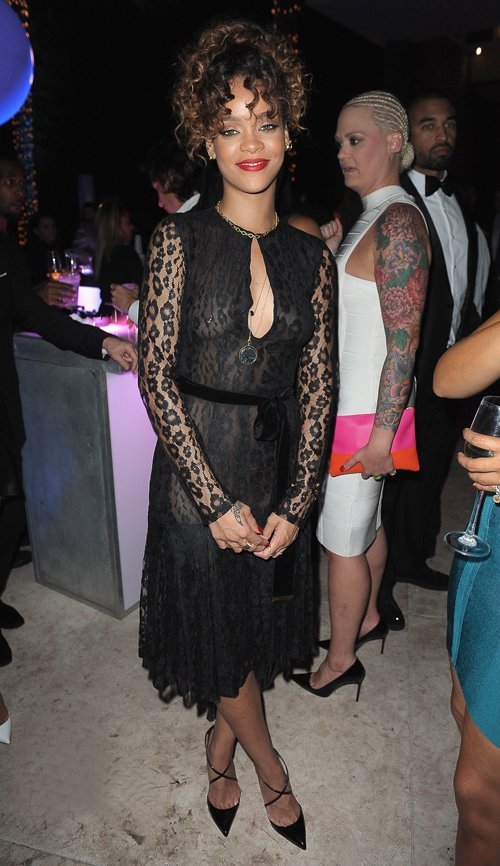 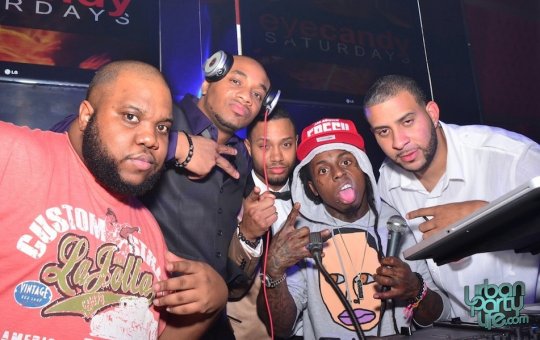