Busta Rhymes and Chris Brown went shoot the video for the single “Why Stop Now” over the weekend. The visuals, which was shot in Los Angeles, was directed by famed music video director Hype Williams. 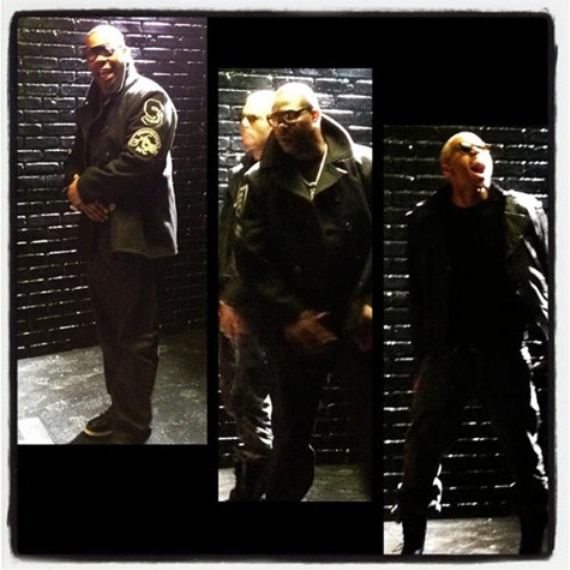 Busta tweeted the first image from the set yesterday, which shows the rapper and the singer posing against a brick wall.