Rap titan Kanye West lash back at critics of his newly launched Womenswear fashion line, telling them to, “Shut the f–k up.”

During the after party at the Parisian Club Silencio, in addressing the crowd, West took time out to blast his critics and those who would not give him a chance including Louis Vuitton, Nike, and Hedi Slimane. 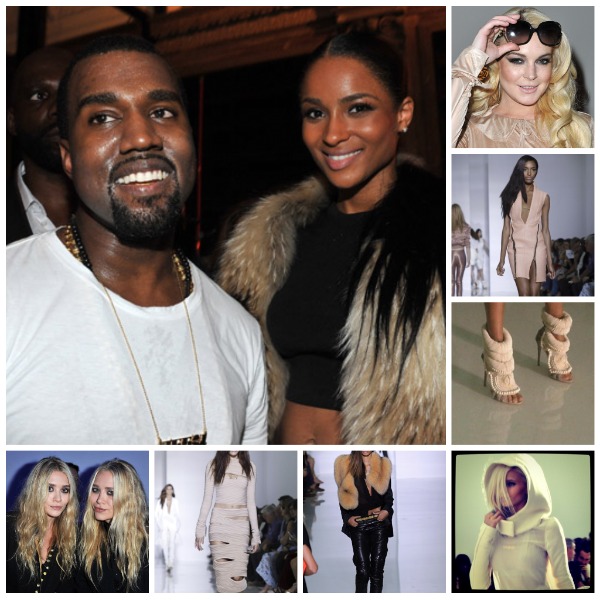 This is what West had to say:

“I’m feeling good.[…]Thank you for anybody that didn’t believe, because they motivated us to break our boundaries. We don’t know what the reviews will be, we don’t know what they will say, but I got a chance to go to Italy and feel those fabrics. I begged Louis Vuitton to let me do more shoes after my shoes sold out in two weeks, and they did not. I begged Nike, I begged this company to let me do it. And I took out motherf—ing loans to get the best models, to get the best designers, to get the best venue. I gave you everything that I had.

“This is my first collection. Please be easy. Please give me a chance to grow. This is not some celebrity s—. I don’t f— with celebrities. I f— with the creatives in this room, the amazing people who spend every day of their life trying to make the world a more beautiful place.

“The amount of people that tried to get me a celebrity f—ing deal. They said, ‘You need to do boot-cut jeans, or you won’t sell.’ Shut the f— up ! Or Hedi Slimane in the motherf—ing Mercer, sitting with me, saying, ‘Stop giving them your ideas, Kanye. Do your own thing.’ Hedi Slimane! To feel so frustrated. And I thank anybody who came to this party, everybody who supported, everybody who believed, because people thought it was a joke, and maybe people still do, but I can only grow from this point.”