The lavish party was held for Leslie Taylor, who is thedaughter of one of Jigga’s longtime business associates, and was reportedly themed after the Oscar-winning film Black Swan, complete with ballerina’s dancing to ‘Ye’s “Runaway.”

Jay-Z and Kanye West ‘Watch The Throne’ album is due out next month. 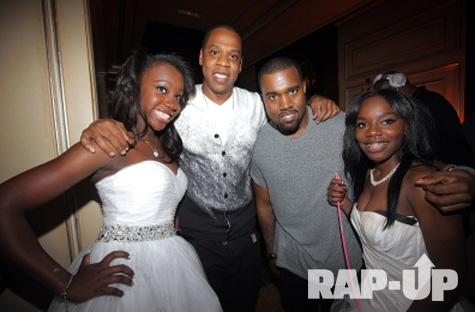 See more photos on next page. 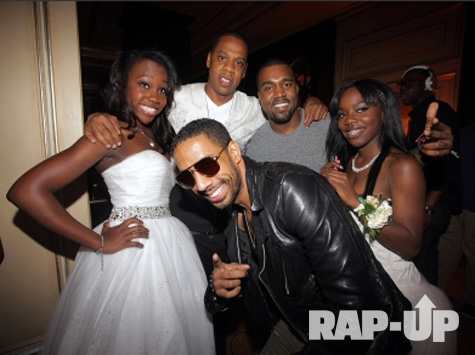 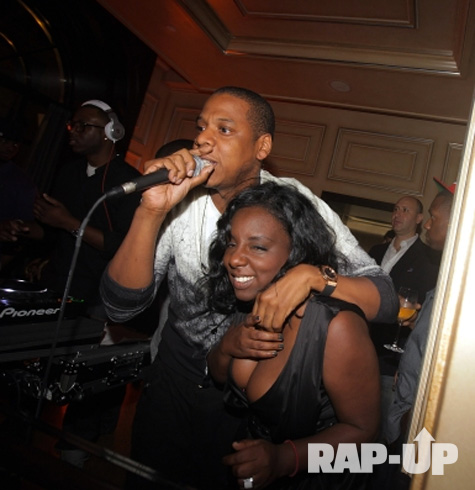 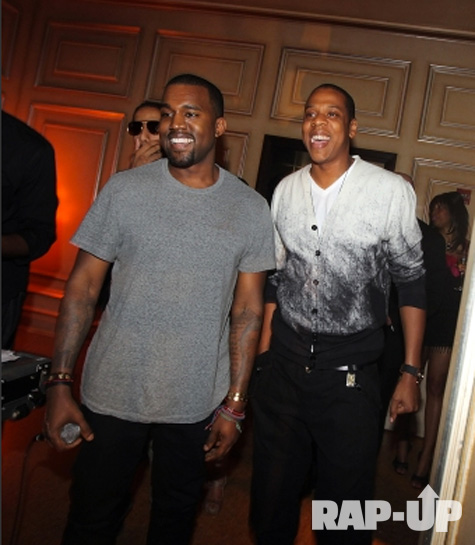 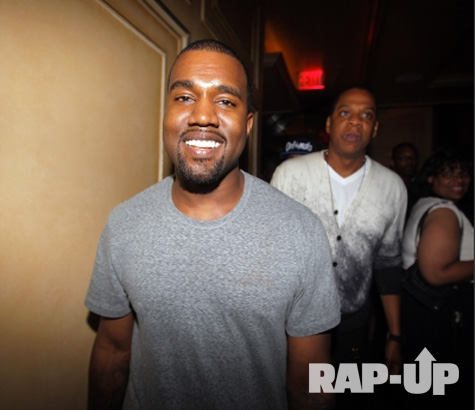 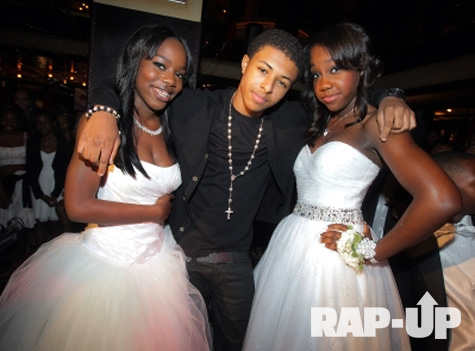