Many of you use smartphone such as RIM Blackberry, iPhone and Android base devices to browse Urban Islandz, so its only fair we update you from time to time on the latest in smartphone offering.

The Blackberry Torch 2 is the follow up to RIMS growing in popularity touch screen and qwerty kerboard base device.

* According to BG, the Torch 2 “is really what the original Torch should have been”, touching on the fact that the original Torch was grossly underpowered.
* The unit’s outward appearance is more or less identical.
* Known specs: 1.2 Ghz CPU, 640×480 display, BB OS 6.1
* Should be announced alongside the Monaco/Bold Touch at BlackBerry World, with a launch date on AT&T somewhere around july 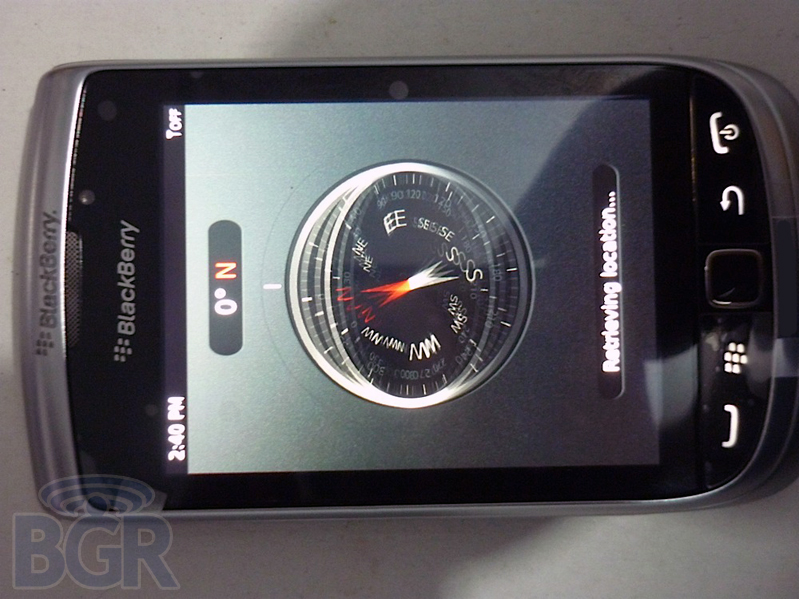