Rappers Eminem and Nicki Minaj along with Rihanna are the first artists to top Billboard’s brand new Social 50 chart. Rihanna topped the chart and was followed by Justin Bieber, Eminem, Lady Gaga, and Nicki Minaj. 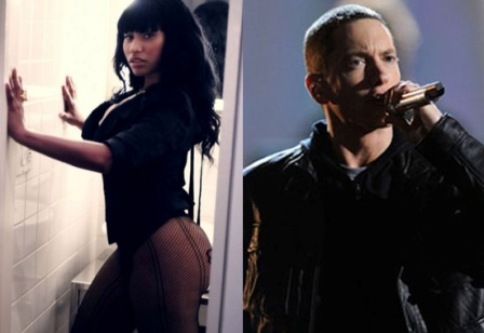 According to Billboard director of charts Silvio Pietroluongo,”the Social 50 provides a weekly snapshot of the artists with whom music fans engage with the most in the social arena, which in today’s world is a significant validation of their investment in an act.”

“The chart is a logical complement to Billboard’s other popularity rankings,” Pietroluongo added

Like Billboard’s other music charts the Social 50 will also be released weekly.