It would appears as if the ongoing beef between Alliance and Gaza gone to another level from lyrically to who is a bigger gallis.

A reader send Urban Islandz the below pictures of Busy Signal Ex Beau and Baby Mother and the Gaza Emporer himself Vybz Kartel partying together. The Source said the two has been an item for a while now but appears to be getting more serious. The source who is an insider over the Gaza also told Urban Islandz that she might be knocked up by the Techa.

“Di Techa a top gallis fi all a dem over Alliance, yo know how much a Alliance gal dem Adi a f*ck and a laugh off a dem,” the source said.

Who you think getting the most girls Gaza or Alliance?… Your comments below

See next page under picture for more images 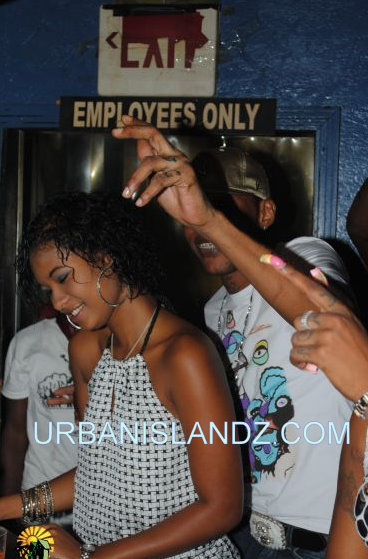 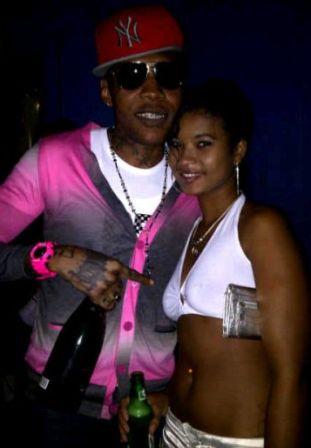