The rumor mill is in full swing today following revelations that Bajan pop star Rihanna has walked out on her baseball bf Matt Kemp.

Rumor has it that Rihanna spent the night at a hotel last night after an alleged argument with Matt Kemp at their Los Angeles home.

Last week RiRi and Matt Kemp went on several dates in London and Paris and visited several other European cities. Urban Islandz also told you that there were talks of engagement next year.

There has also been growing speculations that Rihanna and her ex beau Drake has been pretty close lately. To add fuel to the fire, Rihanna recorded a song with the Young Money rapper for her upcoming album “Loud.” Rihanna have since dismiss the speculations and said Drake is just a cool friend and Matt is not the jealous type.

Do you think the rumors are true or just the media trying to cause issues for Rihanna?… Your comments below 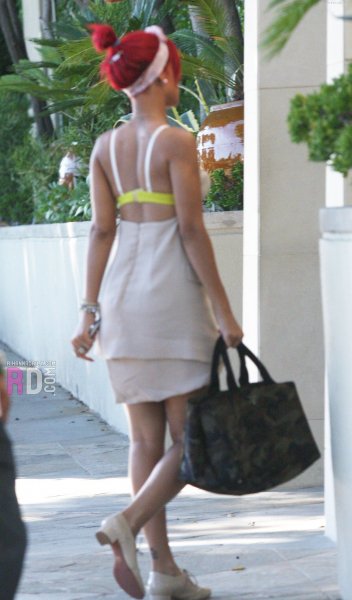 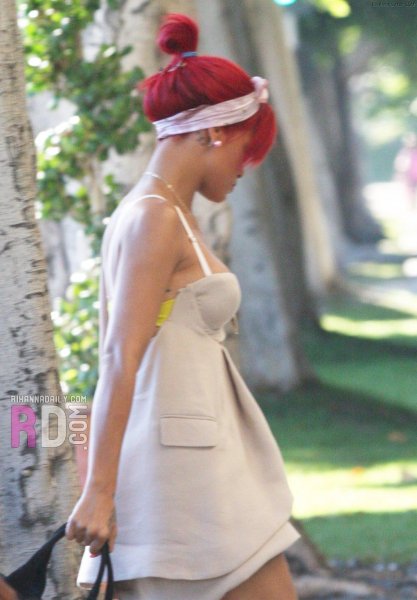 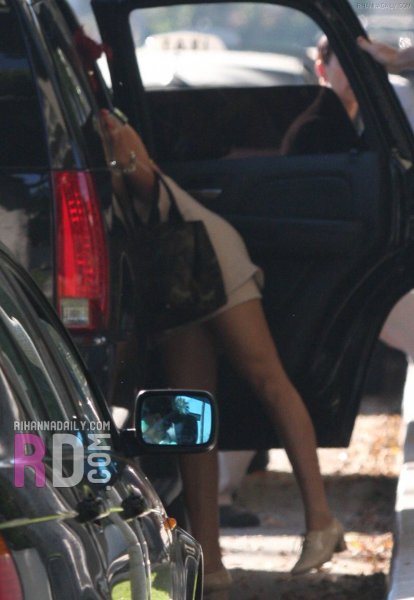 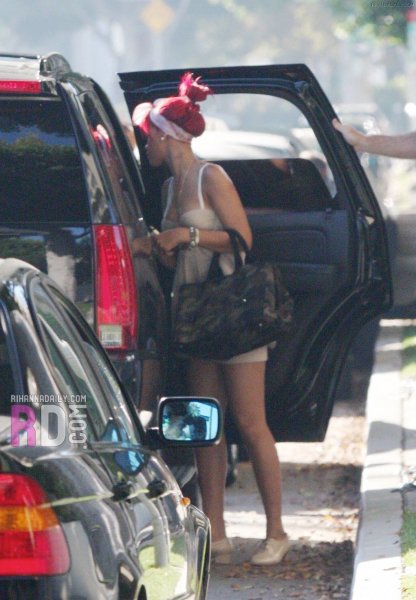