During an interview with MTV Ke$ha reported said “We have slumber parties and pillow fights and we braid each others hair a lot” Ke$ha laughed while telling “We talk about boys, naked. Touring with Rihanna is incredible, you should come see it. It’s really fun. I’ve been out with her for about two weeks now, and I just learn so much from her as a performer. She has one of the best voices of anyone I’ve ever seen live, and I kind of just take it as my opportunity to hype up thousands of people. It’s epic. She’s amazing live and her voice is just so good. I’m kind of just, like, her hype girl. I take the stage and hype it up for 40 minutes.

Ke$ha is the opening act on Rihanna Last Girl On Earth Tour and has been rocking the stage at every performance. 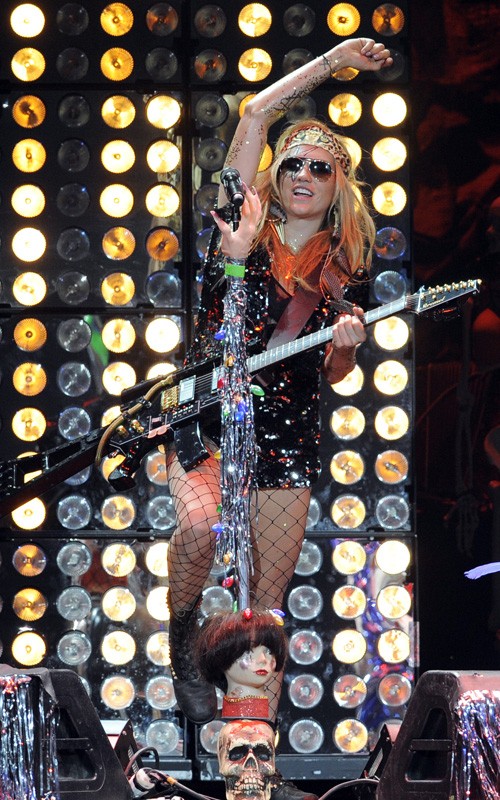 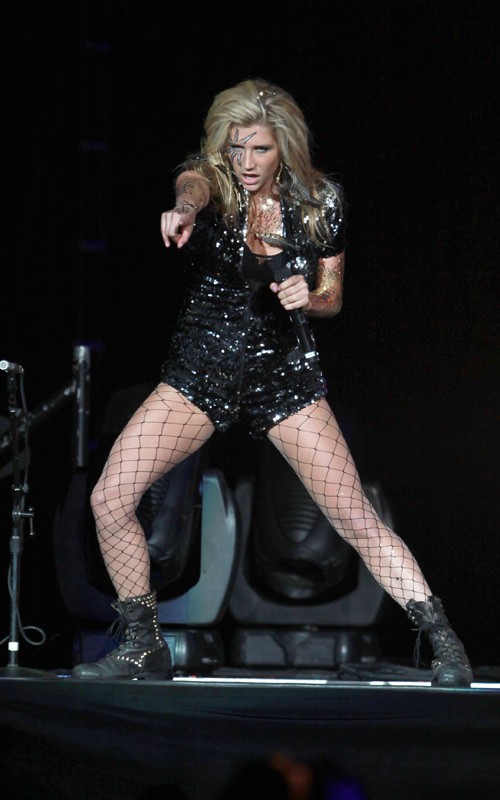