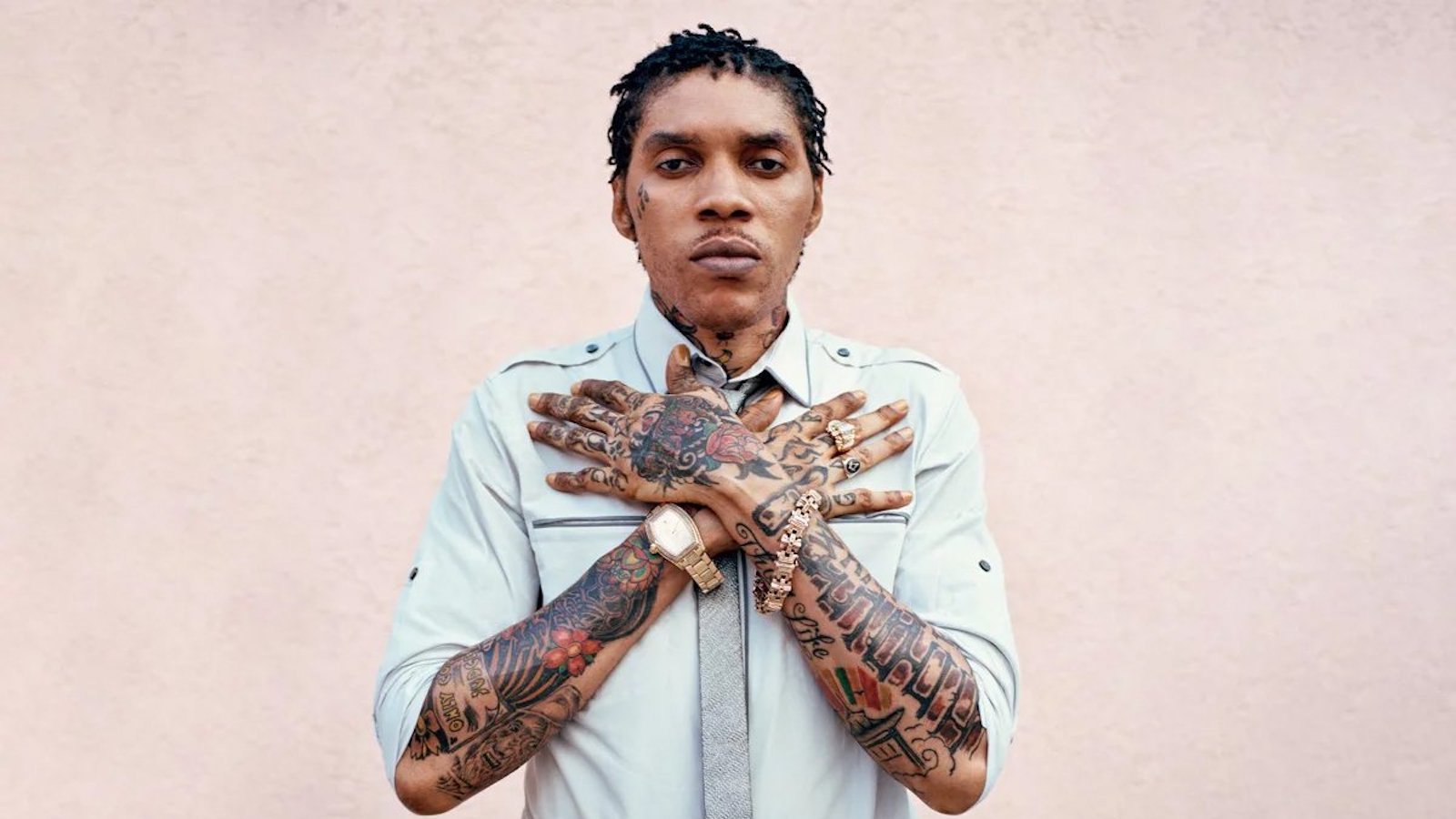 Vybz Kartel, real name Adidja Palmer, was born 7 January 1976 at Kingston’s Victoria Jubilee Hospital and was one of six children Originally from Waterhouse, Kingston, he grew up in Waterford district of society Portmore Adidja attended Calabar High School in Kingston , but was expelled as a teenager determined to continue his education he completed his studies at a tutorial technical school.

Vybz Kartel is currently serving a life sentence in a maximum security prison for a murder conviction. 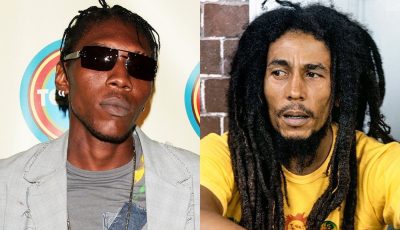 Is Vybz Kartel more influential than Bob Marley on a global level? According to DJ Akademiks, the Worl’Boss has surpassed[Read More…] 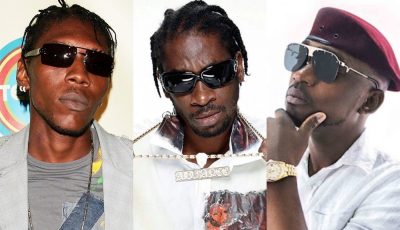 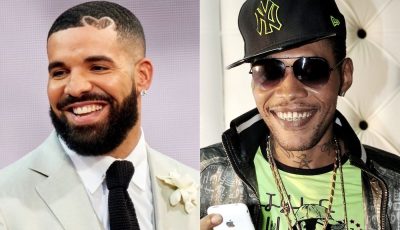 Drake is the top streaming artist in Jamaica and Vybz Kartel and other local acts aren’t too thrilled about it.[Read More…] 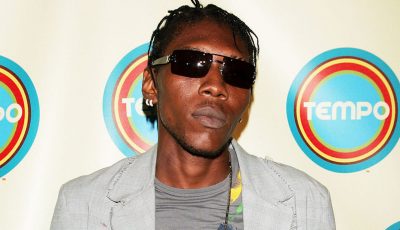 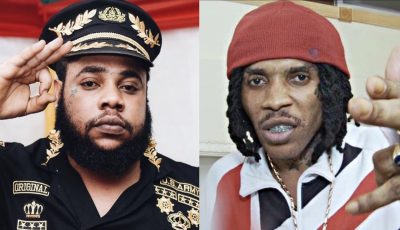 Vybz Kartel and Squash link up on a gritty new song, “Streets.” Chronicling how easy it is for young men[Read More…] 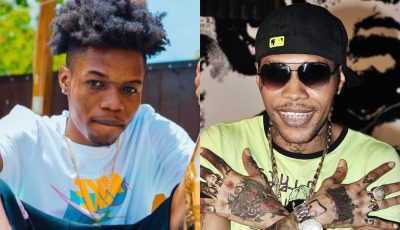 Vybz Kartel is his sons biggest supporter. Likkle Vybz has taken his career to another level moving over to the[Read More…] 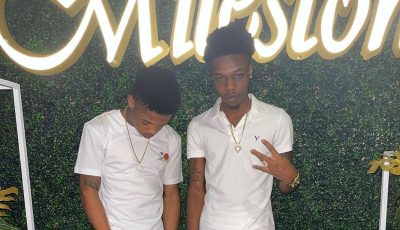 Vybz Kartel and his son Likkle Addi link up on a new track called “Right Now.” Incarceration has not stopped[Read More…] 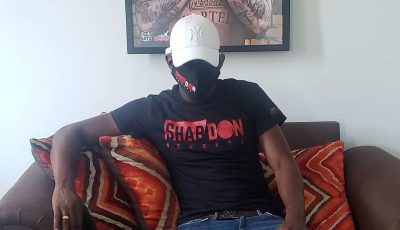 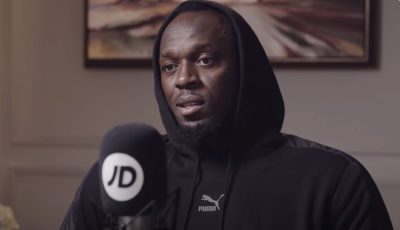 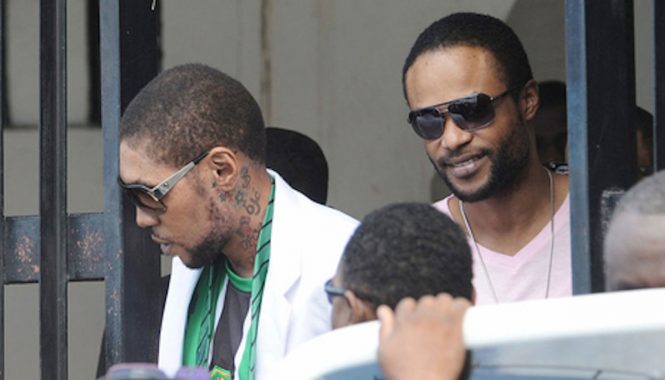 Shawn Storm misses his family as he awaits the conclusion of his appeal in UK’s Privy Council. Being behind bars[Read More…] 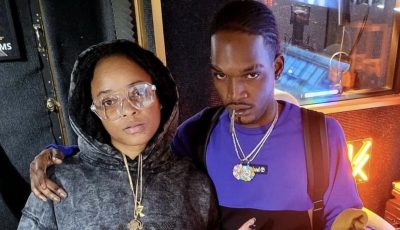 Lila Iké and hot new dancehall sensation Skeng are cooking in the studio. The In.Digg.Nation singer is well on her[Read More…] 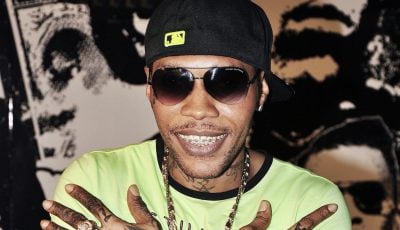 Vybz Kartel drops off two new songs, “Everybody Bad Till” and “Nice Suh,” on the heels of some bad press.[Read More…]