Aidonia’s birthday bash was a big hit in Ocho Rios on Saturday, but some patrons left with a bitter taste after being stranded for hours in a traffic mess.

Scores of eager partygoers were stuck in traffic yesterday as they made their way to and from entertainment venues in Ocho Rios, St Ann.

Some patrons took to social media to document their torment for what seemed, on average, to be upwards of 3 hours stranded between the Mammee Bay exit of the North/South highway and the Ocho Rios Pier.

Frustrated patrons forfeited their tickets and made a U-turn while others waited and still made their way to the venues to enjoy what little time their armbands would allow them before police were forced to shut down the events.

Video footages from drones showed that the traffic stretched for miles along Jamaica’s North Coast. There were also reports of bumper-to-bumper traffic along the Mandela Highway leading to the toll booth at Caymanas Park.

Several events were being hosted over the busy Easter Weekend, including Marco Polo, Festival of Floats (FOF), and Aidonia‘s Birthday party. 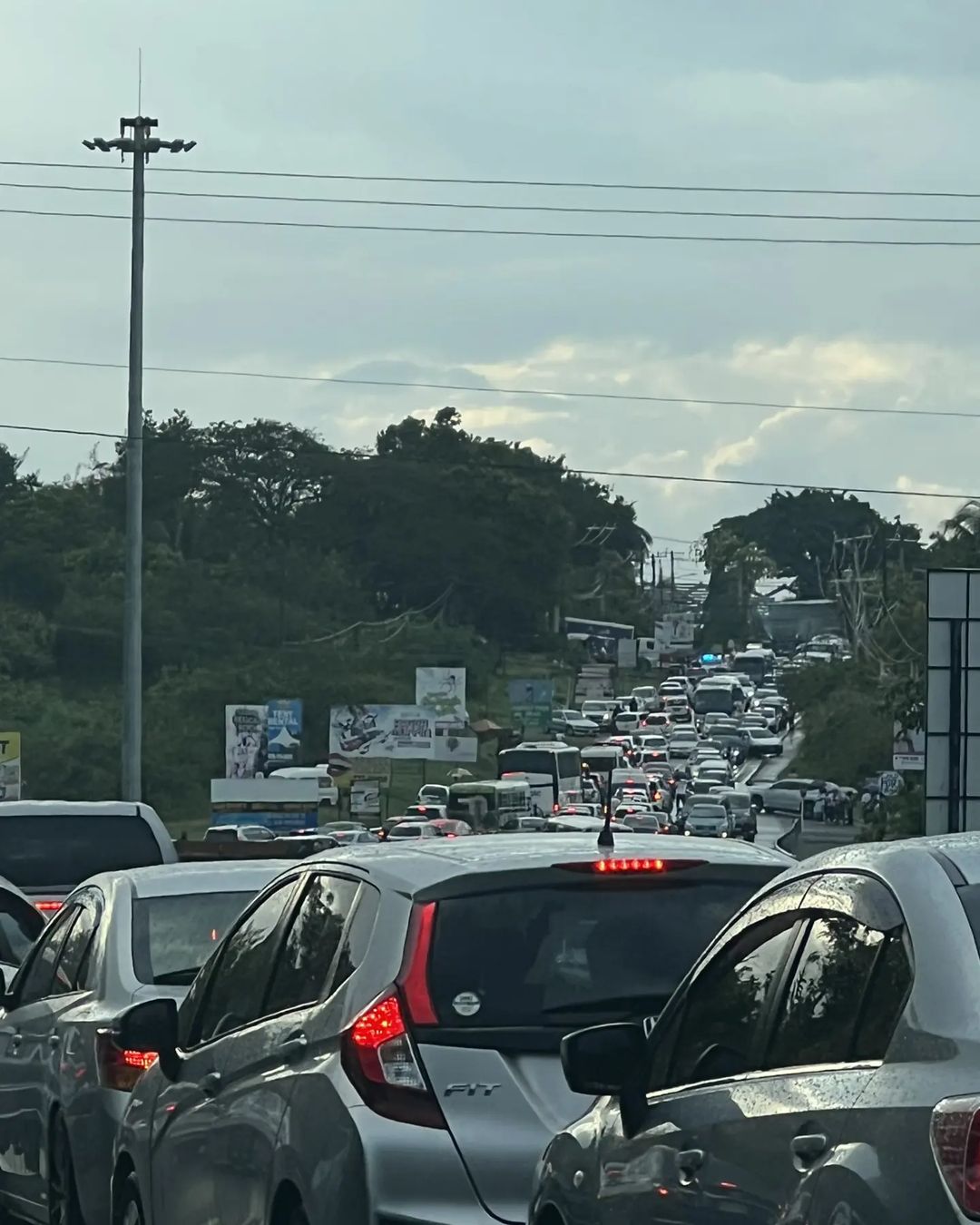 It was the first major-party weekend in Jamaica since the reopening of the entertainment sector last month.

Jamaica’s Prime Minister Andrew Holness announced the reopening of the sector after much discussion with the Health Ministry and Entertainment Ministry, following a decline in the number of COVID 19 cases in Jamaica.

It marked the return of major events after two long years.