The “Tight Up Skirt” artist is recovering after being rushed to hospital in Los Angles because her pet dog attacked and mauled her. In a Jamaica Star interview, the dancehall artist says she had raised the dog, a Japanese Akita, since he was a baby at two months old but was left traumatized after the attack. She added that she was surprised the dog, which is now two years old, attacked her.

Samantha J shared that the dog was born the same month as her son, who loves the canine dearly but can’t get to play with him physically.

“Trillion only gets to play with Hulk through the glass door because he is so big in height and weight,” she said.

Samantha J recalled that the dog appeared agitated and seemed to go after her grandmother and even tried to get into the house. He later attacked her, leaving scars on her body.

“Long story short, my grandma was following behind me and when I was going to step through the door, he was nowhere in sight,” she said. “All of a sudden, he runs up as if he is going after her. I pulled the door as close as I could get it, because he was starting to squeeze in, as if trying to get inside. Then when I made my way back outside, he jumped on me and it was like his claws came out and scratched me up. My left arm has big holes from being pierced by his canines and then a bunch of smaller holes from the other teeth.” 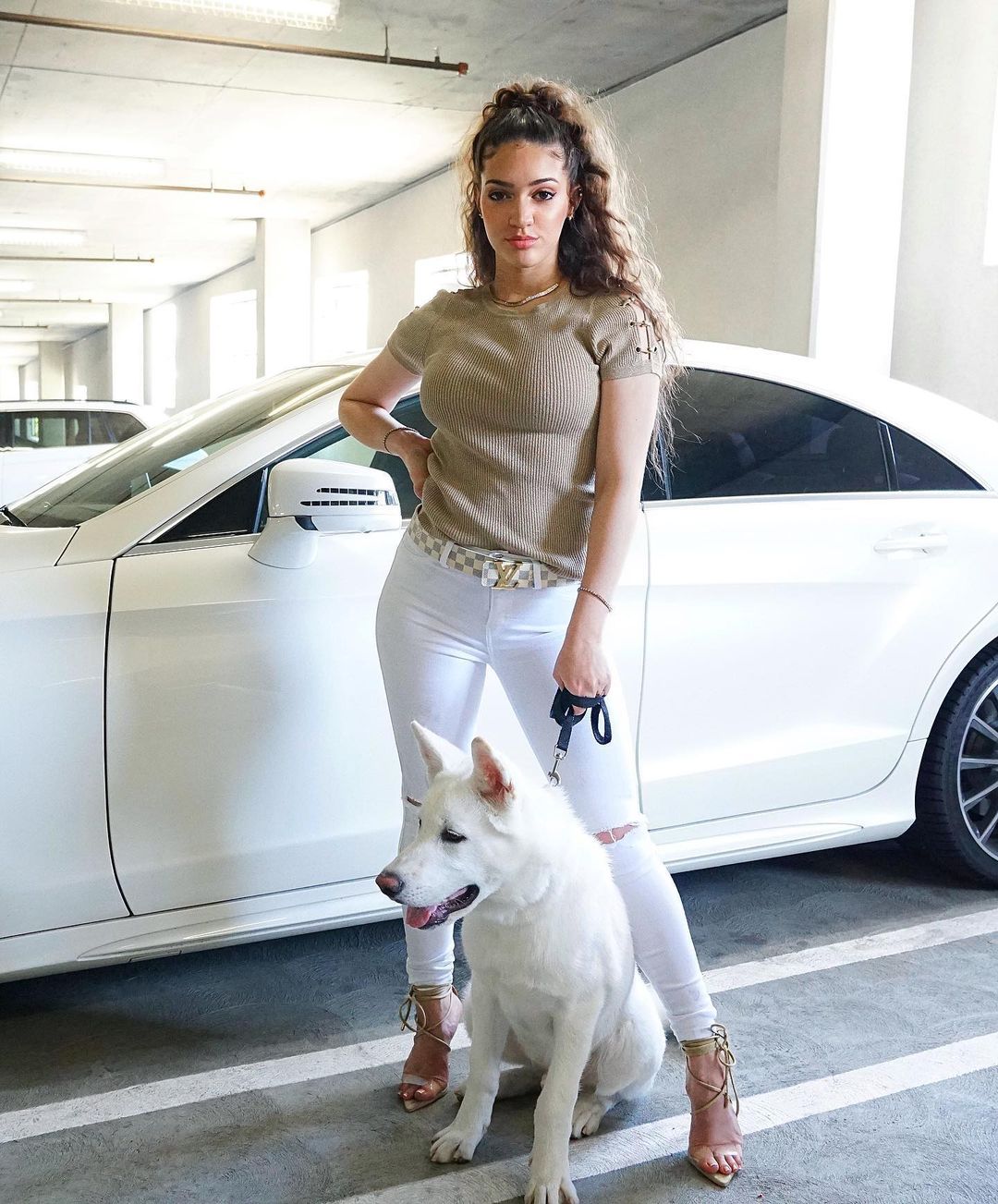 She detailed the horrific ordeal as the dog bit into her flesh.

“I am still feeling terrified, disappointed and heartbroken by it,” Samantha J said as she details the horrific experience. “I thought Hulk was just going to snap at me, but it was a vicious attack. Throughout the entire time I didn’t scream, even as I started to feel like his teeth were touching my bones over and over again. I was just in shock trying to open his mouth and fight him off at the same time with my right arm.”

Meanwhile, she says she’s receiving medical care for the injuries, but she doesn’t have broken bones. However, she has bites to her wrist that need further medical attention, torn flesh wounds about the body, and scrapes on the back.

On the other hand, the dog has not been put down. Samantha J says the dog is now isolated in her backyard, and she hopes it won’t be a case where he will have to be put to sleep.