Spice has been served notice by the legal team for the promoter of the popular Caribbean franchise, Chug It, after she previously alleged that the promoters had scammed her fans of money since she was not there to perform for an event last week.

According to Spice in several live videos on her Instagram account, her fans claimed that the promoters announced that the dancehall veteran would be performing, leading to many of them buying cabanas and VIP tickets to get close to the Queen of Dancehall. However, the “So Mi Like It” deejay’s fans claim that her performance was set for 9 PM, which was actually the time that the party was set to be closed.

Spice, on the other hand, claimed that there were many issues with getting her tickets for her and the team and that she was at the hotel at the time agreed. The promoters later said that she was paid in full but failed to show up, a statement that Spice has challenged and shared screenshots.

On Monday, promoter, and owner Andrew “French” Wright circulated a letter that was issued to Spice, whose real name is Grace Hamilton, for her breach of contract and a “no-show” at the event held on September 5, Miami, Florida.

The letter is demanding that Spice not only repay all monies she allegedly collected by September 15, but also issue a public apology for her “offensive and baseless Instagram posts” and remove said material from her social media accounts. 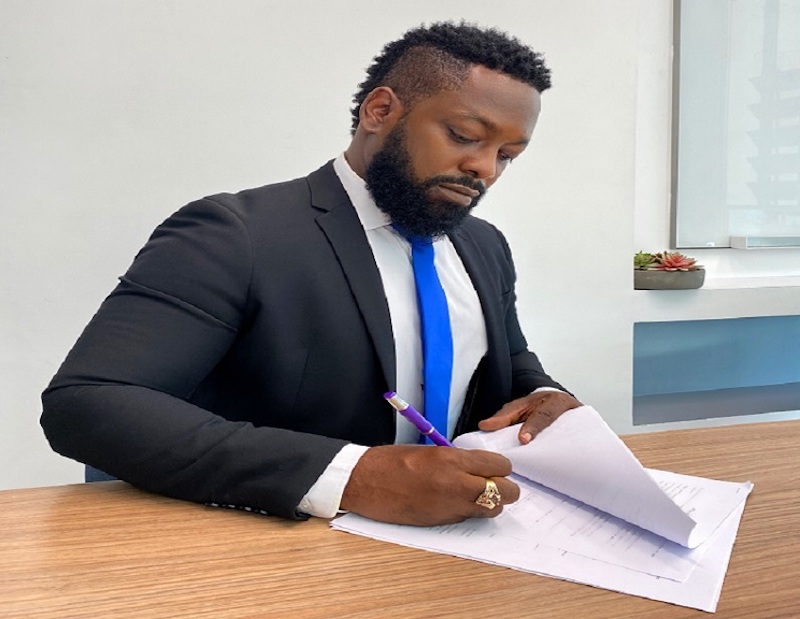 Chug It is being represented by prominent Attorney-at-Law Peter Champagnie.

The letter claimed that in spite of the claims made by Spice, the event promoters have evidence that Spice was paid in full for her performance, as well as all other usual costs related to her performance and entourage, were also paid in exchange for her performing at the show.

The letter was addressed to Spice and served on booking agency, Khool International Booking Agency, and members of her management team.

An earlier press release from Chug It had said that per the agreement, Spice would receive the balance of her performance fee payable an hour before her departure from the hotel she was staying at to the venue for her performance.

However, the event says that Spice demanded to be paid before and received the payment at least six hours before the performance time. In spite of being paid, Spice allegedly did not show up at the venue until 9:25 PM.

Chug It added that after the event, the “Go Down Deh” artist hosted an Instagram live session for her 3.7 million followers to allegedly “slander the event and proprietor, with an array of false claims, accusing the organisers of using a fake credit card to book flights for her team members.”

During one of the Live, Spice called out several names of persons connected to Chug It, including Andrew, with a clip of the Live now gone viral of her screaming his name.

Chug It added that Spice defamed the music festival, claiming that “Chug It is a scam” and that the event “stole her fans’ money.”

The letter further stated that Spice’s claims caused fans to believe that Chug It was responsible for her no-show, and fans unreasonably demanded refunds due to her non-performance.

Spice is yet to reply to the letter.