Popcaan and Daily Paper team up to deliver a new hit song, “Live Some Life.”

The Daily Paper is a fashion brand established in 2012. The company disclosed that they used their unified and creative identity to partner with Popcaan‘s originality so that they could produce a “one-of-a-kind capsule collection rich in heritage and purpose.”

The collection boasts a limited expansion of men’s wear, which Popcaan can be seen advertising throughout the music video.

The thirst for new tracks from the artiste was quenched on September 4th (Saturday), when the Unruly Boss took to his Instagram page to alert fans of the new music he had coming. The clip posted revealed a few seconds of the new track, titled “Live Some Life”. He captioned the post, “THIS SUNDAY,” followed by a sun emoji.

This extracted a pleasurable outburst from fans via comments, who couldn’t wait to hear how the song was going to sound.

Popcaan proudly publicized his comeback following “So Cold,” which was released over a week ago, featuring fellow artiste, Bella Shmurda. He also released a new collaboration with Beres Hammond, which was geared towards mothers. 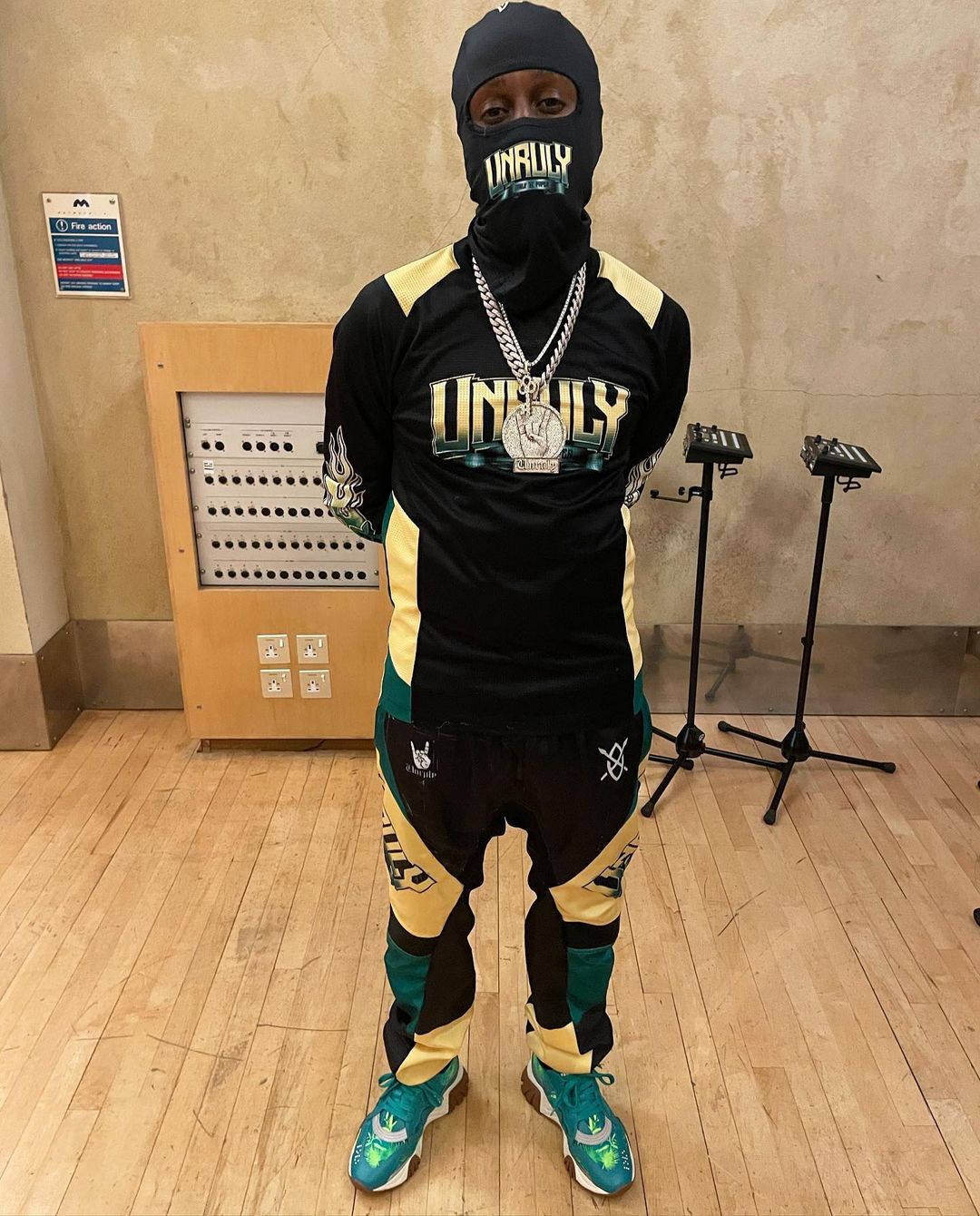 Live Some Life was seemingly delayed as it dropped on Monday, September 6th. It has only been released for several hours, but the song has already garnered over 58 K views and 7 K likes on YouTube. It has also acquired the number 32 position on YouTube’s trending list. Fans have been praising the “Relevant” deejay for his uniqueness when it comes to his career, as they claim his songs are always fresh and exciting to listen to.

“Live your life people….Tomorrow is never promised,” another concluded.

The new single was produced by Karey Records and directed by Florian Joahn. The music video opens up with a scene at the beach, following which the deejay can be seen getting on his bike to link up with his friends. What is notable is how the rigid yet smoothed-out beat plays as Popcaan reflects on his hard work and the struggles he faced, which can now be reaped as benefits.

The lyrics speak about accomplishment as the artiste is seen enjoying himself with his friends at a club, looking very proud of everything he’s done throughout his music career.

“Work hard day and night / Beat it haffi live some life / Them never want Poppy reach so far, big spaceship, a no Grand Vitara / I’m not playing like guitar,” he spits effortlessly.

Check out the single below.