Tory Lanez’s surprise appearance at Rolling Loud right after Megan Thee Stallion’s set might cost the rapper more than the momentary fulfillment he got from being boosted by DaBaby.

The rapper was speculated to have violated the protection order against him by the judge in his ongoing criminal trial in the shooting incident involving Megan Thee Stallion, and it seems that prosecutors are going for penalties against the Canadian rapper.

On Friday, TMZ reported that prosecutors wanted Tory Lanez punished for violating the court order that stipulated that he stay at least 100 meters away from Megan. The order was granted last year after Megan claimed that Tory shot her in her legs following a party at Kylie Jenner’s house.

The rapper was called on stage on July 23 by DaBaby while wearing an oversized costume right as Megan finished her set.

“I’ll give somebody out here a million dollars if they can guess who in here,” DaBaby said as Lanez came on stage wearing the ugly costume.

He and Dababy then performed one of their collaborations, “Skat,” which had led to a falling out with Megan and DaBaby. 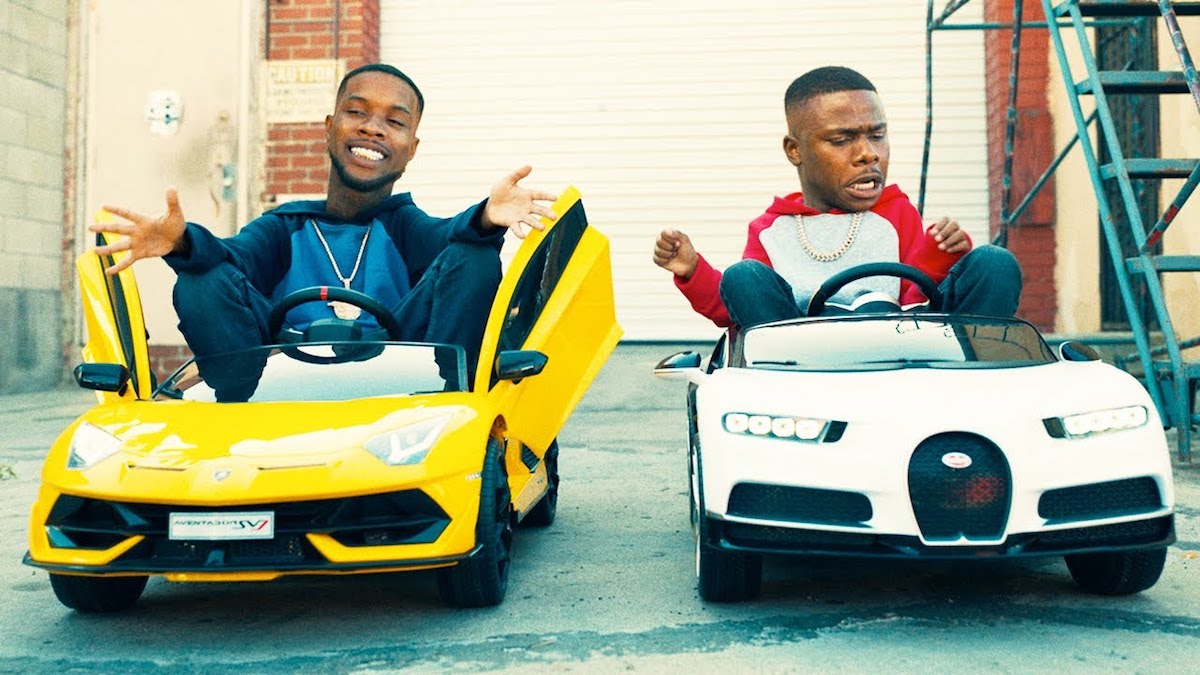 The prosecutor’s motion is seeking to have Tory Lanez held in contempt for violating the restraining order.

Megan Thee Stallion’s team had initially complained that they believed that Lanez violated the order since he appeared mere minutes before Megan’s set, thereby getting within 100 yards of her and violating the order.

According to TMZ, prosecutors are seeking to have Lanez’s bail either revoked, which could land him in jail pending trial – or have his bail conditions changed and increased.

The celebrity news site is also reporting that Tory and DaBaby might have premeditated their Rolling Loud stage appearance with the aim of rushing the stage while Megan was performing in a bid to intimidate her.

DaBaby and Megan Thee Stallion had a previous falling out after he appeared to take Tory Lanez’s side following an incident, which resulted in her boyfriend Pardison Fontaine and him exchanging words on Twitter following his petty remarks and jokes about the shooting incident.

On the other hand, a hearing of the prosecution’s motion is set for next Thursday. The trial in the shooting is also set to get underway later this month.