Popcaan is in album mode in the UK.

It was a Popcaan weekend for many fans, as they started off their Saturday morning with “Win” and continued playing his hits, all the way through to “Never Sober.” The Unruly Boss has been delivering major bangers throughout the years, and his fans are always very appreciative.

This weekend Popcaan fans awoke to the news that a new album is in the works! Poppy made the announcement on his Instagram in the most unruly way, his hair getting cornrowed, eyes closed, with a fat spliff in hand. He captioned the series of photos, “Album Brewing.”

With no release date announced, fans are hopeful that it drops this year. If he indeed delivers, it would be his third album in two years.

Although Popcaan is working on his album, he is still making time to have some fun. Sharing his adventures with fans via his IG page, Popcaan spent the last few days enjoying some lovely cricket in the UK. Poppy posted a few snaps of himself and his friends at The Kennington Oval in Kennington, London. Among those he caught up with is Ebony Rainford-Brent, a former cricketer who is now a commentator and Director of Women’s Cricket at Surrey. She is the first black woman to play cricket for England and serves as captain for the Women’s Surrey team.

What has captured the hearts and minds of fans, though, is the post about the new album, which has over 100k likes, with fans commenting “Chubble,” along with heart and fire emojis. Fans are itching for this new album. Many took to their Instagram stories to celebrate the announcement, and Popcaan went ahead and shared a few of their reactions on his Instagram stories. Those close to him also made their way into his WhatsApp messages are their expressed their delight at the news.

Until that drops, though, let’s take a look at some of the albums he has dropped over the years starting with, “Where We Come From,” which was released almost 7 years ago. This project was chock-full of hits like the title track “Where We Come From” and “Everything Nice.” The album peaked at number 2 on the Billboard’s Reggae Album Chart. The album was released under MixPak Records and was co-produced with several producers, including MixPak founder Andrew “Dre Skull” Hershey, who was credited with co-writing many of the songs and served as the album’s executive producer.

His second album, “Forever,” also released under MixPak Records, charted on the Billboard’s 200 charts at number 171 and peaked on the Billboard’s Reggae chart at number 2 with Dre Skull again serving as executive producer. The release of “Forever” coincided with the singer’s birthday, dropping only a day after he celebrated his 30th on July 20, 2018.

The St. Thomas native blessed us with such hits as “Silence,” “Body So Good,” “A Wha Suh,” and “Firm and Strong,” which helped to cement his album on Vice’s list of 100 Best Album of the 2010s. Vice, a Canadian magazine, ranked “Forever” at number 44, which saw Popcaan upstaging Cardi B’s Invasion of Privacy and Drake’s “If You Are Reading This,” which were ranked numbers 99 and 46, respectively.

One year later, following the release of “Forever,” Poppy inked a deal Drake’s OVO Sound, which was announced at the first-ever staging of Unruly Fest in St. Thomas. The show was held in the singer’s home parish at the Goodyear Oval. It featured a slew of performances from local and international stars, with many in the parish toting it as one of the best things to happen in the parish in decades. 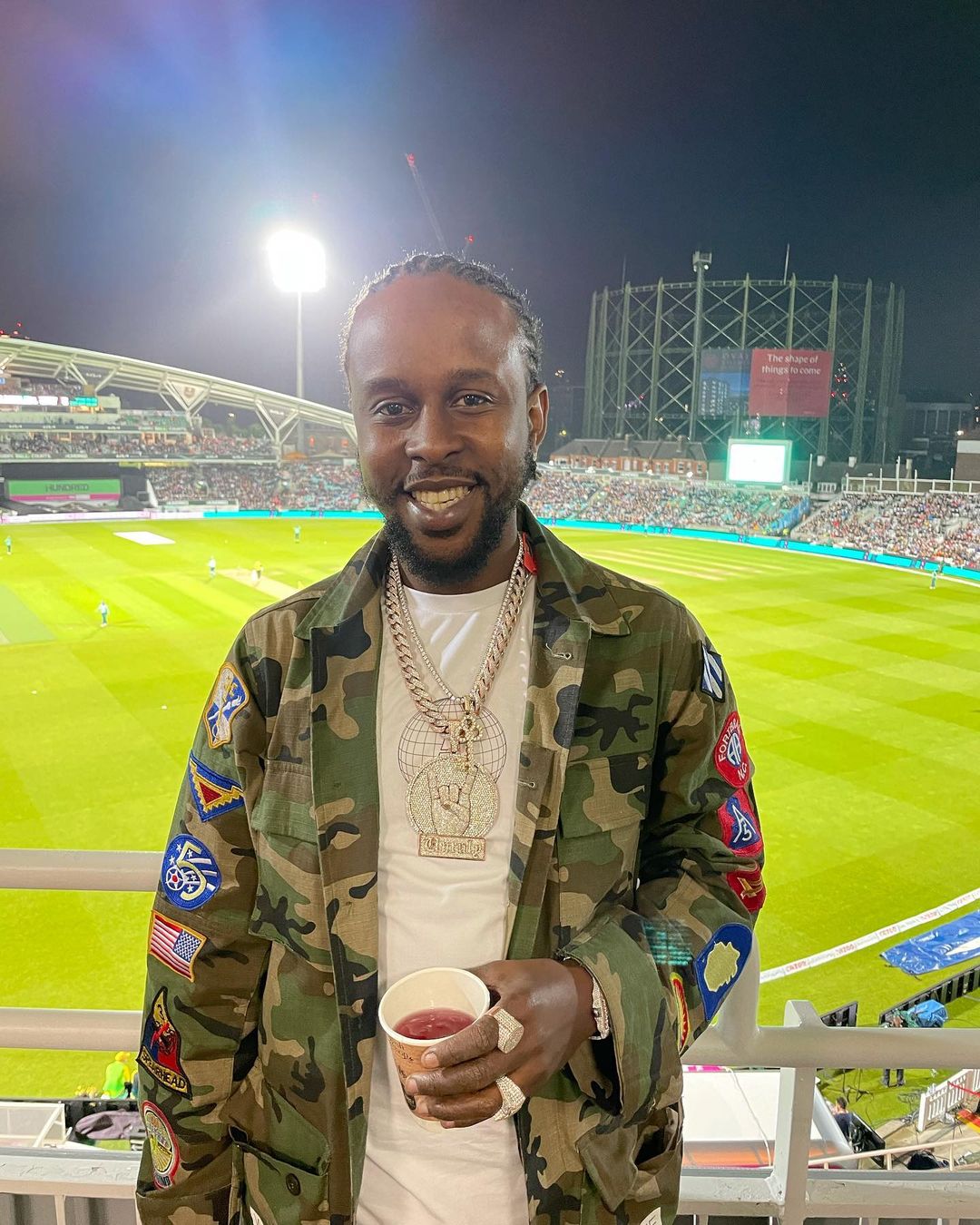 Shortly after he released his third album, “Vanquish”, on the Canadian label, the album debuted at number 2 on the Billboard’s Reggae chart, just like his previous works.

Popcaan’s 4th album, Fixtape, was released August 7, 2020, and included collaborations with Drake on “All I need”, and “Twist and Turn” featuring Partynextdoor. On October 16, 2020, he joined forces with OVO affiliate Preme for their “Link Up” EP, featuring Wiz Khalifa, Davido, Beam, and French Montana. Fixtape debuted at number 94 on the Billboard’s 200 charts and included tracks like “Bank and God,” “All I need,” “Friends Like These,” and “My Way.”

In February 2021, he released his Valentine special EP aptly named Gyalentine, which had four tracks, “Feel Right,” “Good Only,” “Bruck it Off,” and “Wine All Day.”

Popcaan had a song called “Dream” at the beginning of his career, and he sang, “All a dis come in like it’s a dream.”

These days it’s apparent that he is certainly living out his greatest dreams and if you have any doubts about it, just head over to his Instagram page, where you can see him buying lavish iced out chains and watches. You can also catch him eating at some of the best restaurants in the UK, as his mandatory ten-day quarantine is officially over.