The line titled “Boss Lady Skin Lightening” features three products, according to her Instagram. Shorty is producing face creams, body creams, and knuckle creams. The product descriptions on all three items explain that the products will “remove dark spots, even out skin tone and rejuvenate skin for flawless complexion.”

A visit to the tagged page shows a price list of the products starting at JM$2,000 for a knuckle cream or a small face cream. The prices go up to JM$11,000 for a mega-sized body cream.

This is the second foray into skincare for Shorty and her family. Back in 2010, following the release of his hit single “Cake Soap,” Kartel launched a face soap named after the popular song. Shortly after, he launched an entire line of products under the brand name “Vybz Skin Care Products.” The line included skin brighteners, anti-aging moisturizers, astringent, and even cologne. 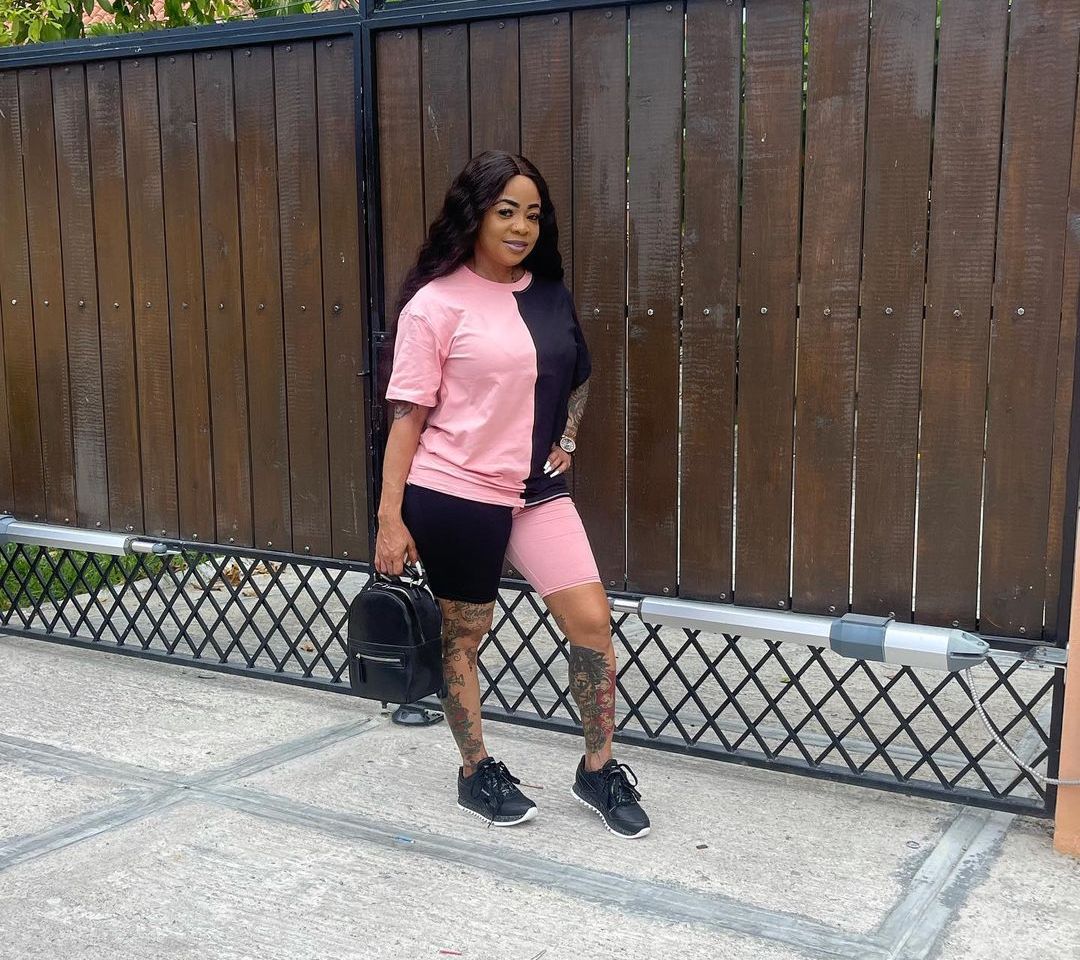 The brand went under after the entertainer went to jail on murder charges in 2011.

Throughout Vybz Kartel’s incarceration, Shorty has been embarking on several entrepreneurial endeavors on her own. She currently runs Short Boss Muzik and manages the careers of her sons, Likkle Addi and Likkle Vybz, who are both artists.

Shorty also has other business endeavors, including a courier service known as Athena Couriers. She is also in the process of filming a reality series that she says will be called “The Palmers.”

Back in 2011, prior to his incarceration, Vybz Kartel had his own reality show “Teacha’s Pet,” which ended for obvious reasons.