The artiste shared on Thursday night that he had recently gotten baptized as he begins his spiritual path.

Da’Ville was among the biggest artists in the 2000- 2010 decade for his hits like “Always on my mind,” “This time I promise,” “In Heaven,” and “All My Life” with Marcia Griffiths. He has been absent on the scene for a while now, but the artiste has been making strides in his personal life, as shared with fans.

“Had the privilege to make the best decision of my life. Thanks to everyone who supported, mentored, and encouraged me,” he wrote on his Instagram story.

The artiste, who has released six studio albums and has an extensive music catalog, now lives in the United States with his wife and children. While he has kept a low profile in the past few years, the artiste still manages to get his biggest hits on regular music rotation locally and internationally. 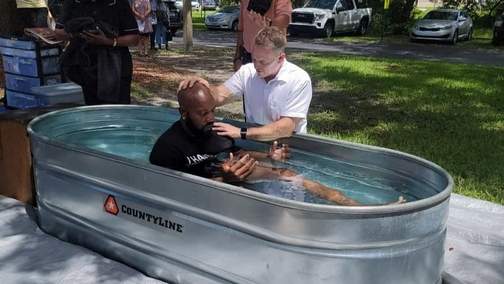 Da’Ville is among a growing number of artists who are taking the religious route as they become baptized and practice Christianity. Among those who have been baptized is the former Queen of the Dancehall Lady Saw. After baptizing a few years ago, she retired from dancehall music and has been recording gospel music and preaching since.

The other in recent times include Jahmiel, Miss Chin (the baby mother of fellow artiste Kiprich), and even Vybz Kartel was said to be ready to be baptized. However, the artiste’s lawyer later debunked that rumor as nothing more than mischief created by unknown persons to affect the artiste’s chances of a successful appeal. 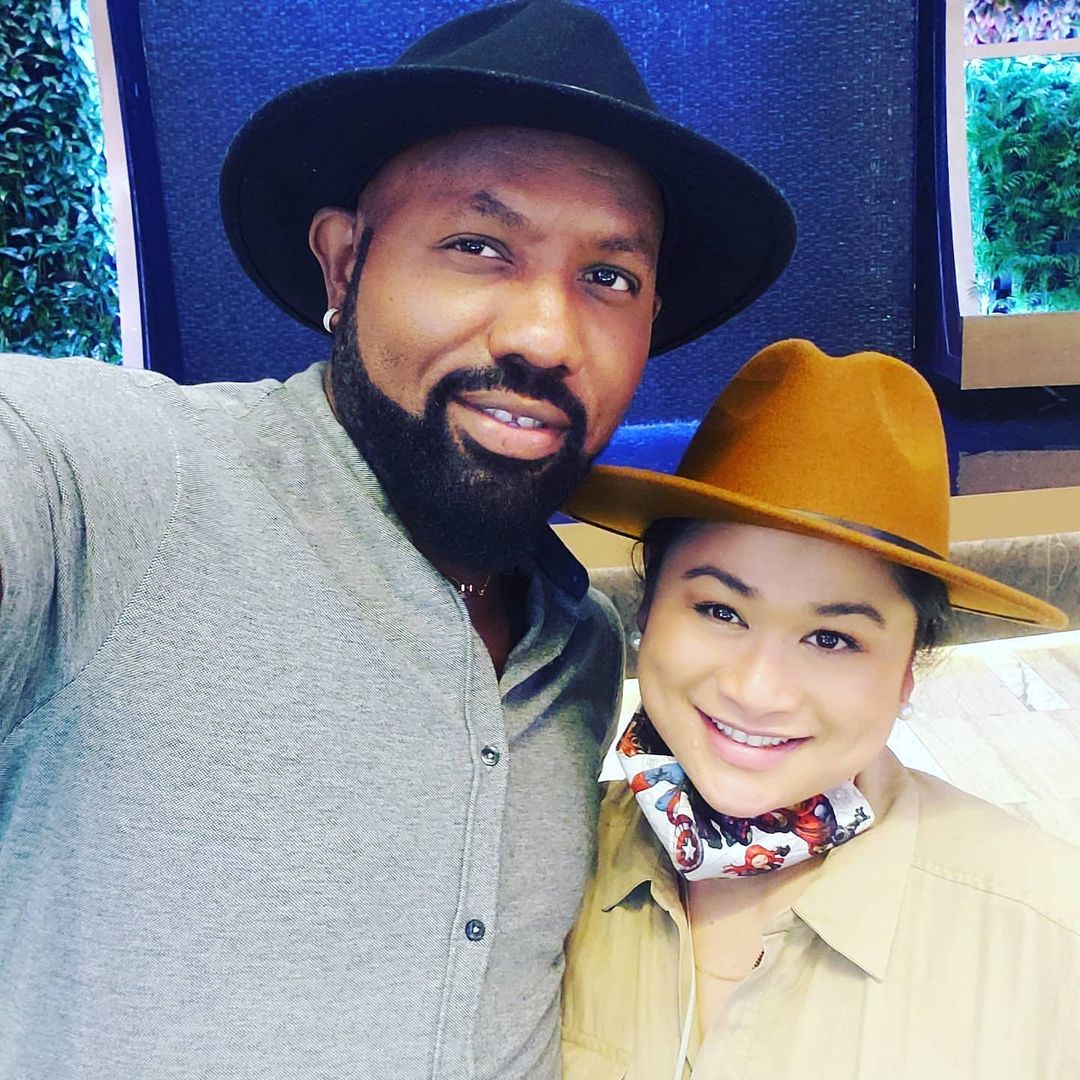