The woman at the helm of the Marley family, Rita Marley, is expected to celebrate her upcoming 75th birthday with much fanfare and deservedly so. Since the loss of her husband some 40 years ago, she has managed to not only keep his memory alive but become a successful entertainer and remarkable humanitarian.

The Marley Group has revealed that they will host a week of events to celebrate the matriarch leading up to her birthday this Sunday, July 25. The Marley group also issued a press release on the celebrations, which they say will globally celebrate the ‘Mystic of a Queen.’

The intention of the celebrations is to recognize the living achievements of Rita Marley, “whose resilience, strength and vision helped to build Tuff Gong International, establish the Bob Marley Museum, rear a musical dynasty (spanning three generations and counting), and much more.”

Cedella Marley, who has taken a more frontline role over the years, will offer guidance for the staging of the festivities. She is the firstborn child of Bob and Rita Marley and the current head of the Marley Group. She has always displayed a deep love for her mother, which she also expressed in the release.

“My mom is my best friend, my inspiration, and, regardless of my title, she is very much still the boss. The Bob Marley legacy that the world knows today is due in no small part to the work of Mrs Marley. If ‘We Must Carry On’ was a person, it would be Rita Marley. We are blessed to be able to honour her.” 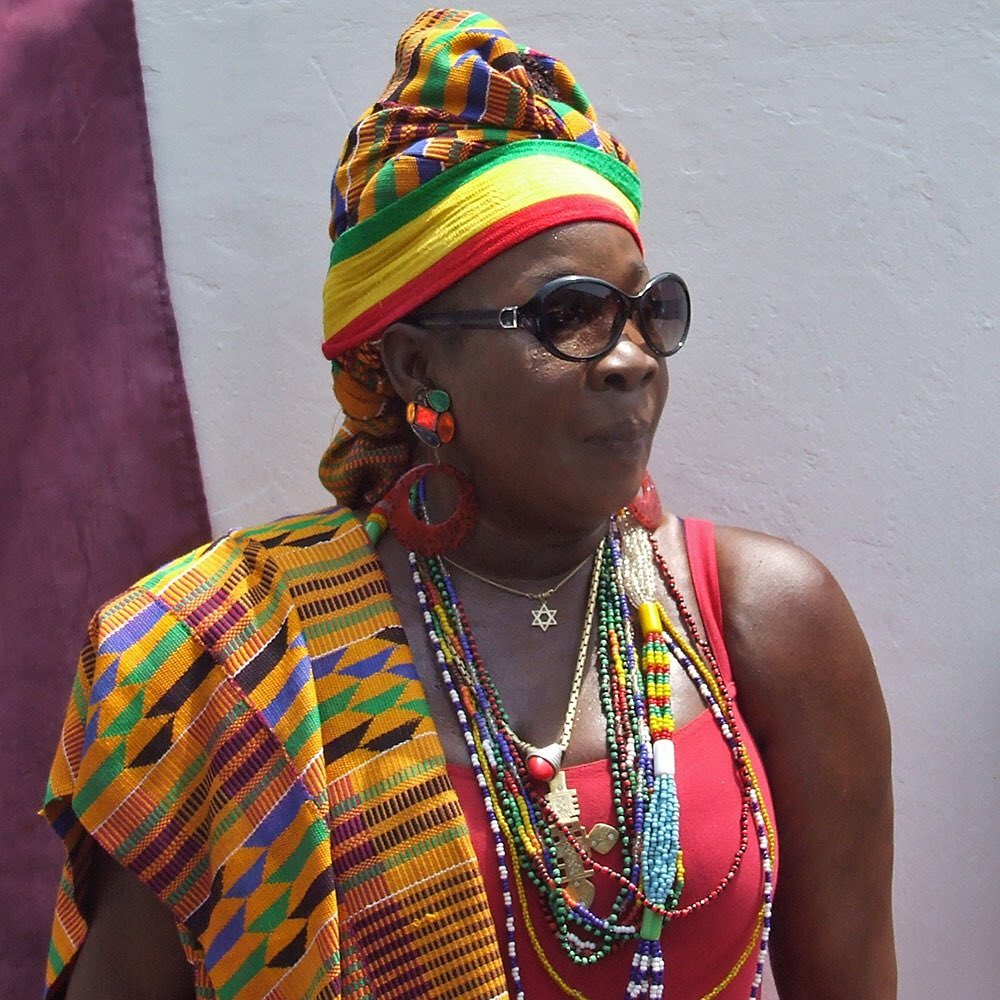 Many of the events carded focus on the many different organizations that Rita Marley works with and through. They include corporations from Jamaica, Ghana, and the United States. It’s also a packed schedule of events which include panel discussions, musical entertainment, and special programming. Fans will also get a chance to hear new music from Bob Marley’s Tuff Gong Radio, which is one of the family’s latest ventures.

They will also use the opportunity to announce the Rita Marley Scholarship Programme. Some of the performers during the celebrations include powerful female deejays, including Marcia Griffiths, Judy Mowatt, Queen Ifrica, Tessanne Chin, Tanya Stephens, and Nadine Sutherland.

The show will culminate with a live stream at 5 p.m. EST on her birthday. It will be streamed on Tuff Gong International’s official YouTube channel as well as Tuff Gong Television. There is also a packed schedule for this day, including a sneak peek at the Bob Marley Museum’s new Rita Marley Exhibition, which was curated by Berette McCauley.

There will also be a mini-documentary, new music videos, and an exclusive airing of the Rita Marley: Mystic of a Queen Concert. That’s not all, as the stream will also feature the première of the digitally remastered Africa Unite Concert.

Rita Marley has continually strived to help out whenever and however she can, especially when it comes to disenfranchised youth, education, and the elderly. She is the Founder and Chairperson of the Robert Marley Foundation, Bob Marley Trust, and the Bob Marley Group of Companies. Over the years, she’s extended her family by adopting 35 children in Ethiopia and has assisted over 200 children in Konkonuru Methodist School in Ghana.

The Rita Marley Foundation was founded in 2000 and is a non-governmental, not-for-profit organization that works to alleviate poverty and hunger in developing countries. The organization has given out several scholarships to music students in Ghana and is also responsible for yearly Africa Unite concerts.