Kevin Gates opened up about being molested as a child and starting writing music as therapy.

There is usually some interesting story from rappers and writers about how they first started in the game, but often times these stories are from a place of pain. Kevin Gates has disclosed his own story behind his start in the rap game on Mike Tyson’s Hot Boxin Podcast, released on Wednesday, June 30.

The “Big Gangsta” rapper discussed his faith, music, and many other aspects of his life, but when he was asked what brought him into the rap game, his response left many stunned. He answered, “It was an escape for me. And imma say something…I never said this in no interview, no podcast or anything like that, I grew up real real violent, and real aggressive, not because I wanted to be but I was molested when I was a child so I had this fear of being vulnerable.”

The rapper added, “So I took every kind a martial arts you could take and I even boxed, I did everything and I wanted to be the toughest person on earth. But writing and making music was always an escape for me. Like I never had like the nuts to come out and say that, this my first time saying this today.” 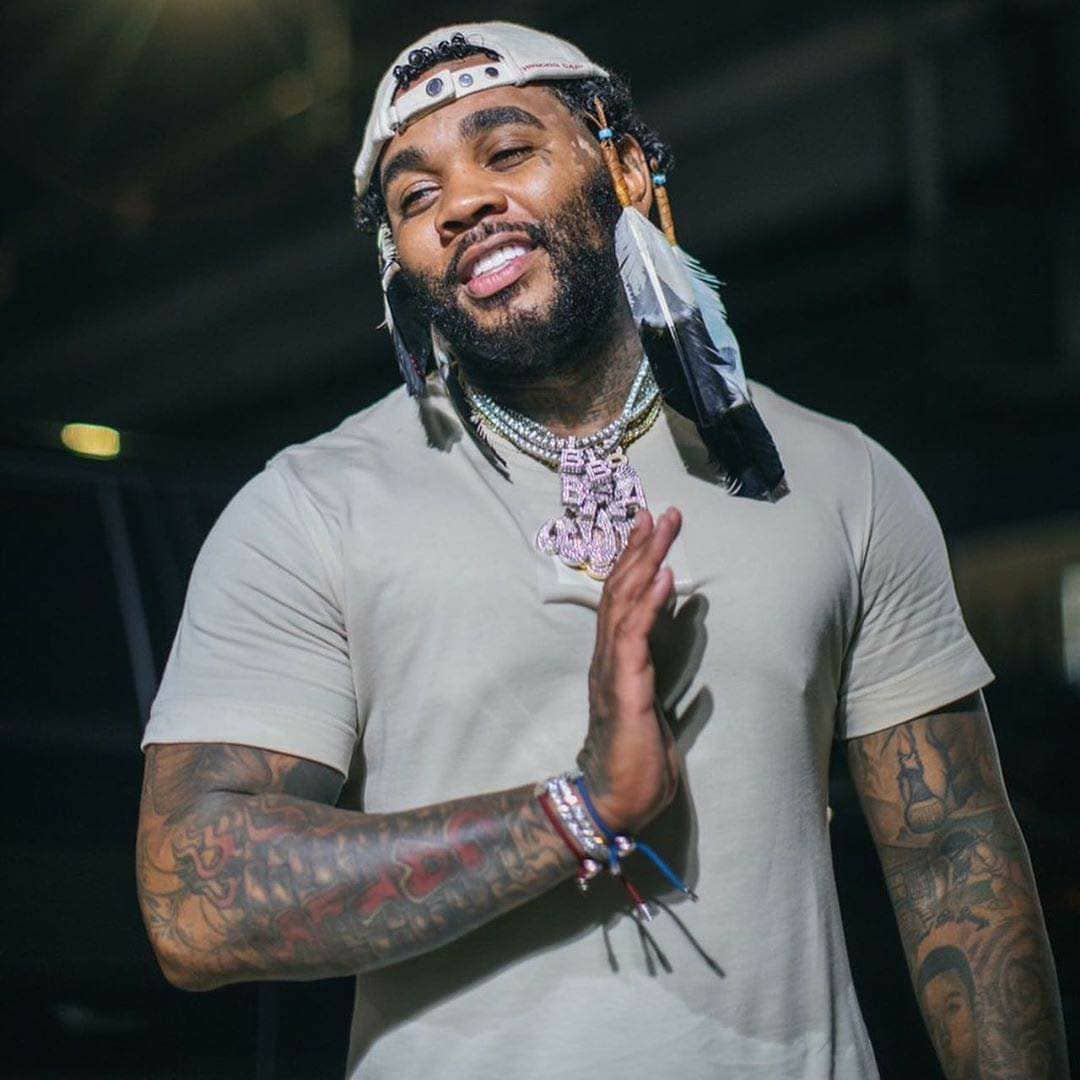 The 35-year-old New Orleans native has surprised many fans, who also shared their admiration for his strength in speaking out.

“I got so much love and respect for this man. He’s definitely a survivor frfr,” one person commented, while another said, “Wow. That’s really sad, proud of him for speaking out.”

While this may be the first time Kevin Gates is speaking about being molested, the rapper had told the story in his song “Fairytales” from his February 2021 project “Only the Generals Part II.” He disclosed a lot of personal information and emotions on the track, including details on his suicide attempt, drug use, and, as mentioned, the story of how he was molested and his mother failed to believe him.

“I was molested inside of my mother’s home, she ain’t believe me when I was young, That’s when I stole my grandmother’s gun. I walked in that b*tch and I put him up.” He raps.

The rapper seems to be healed from his past, or at least healed enough to rap and speak about it. Despite the circumstances behind his start, Gates continues to write meaningful material for his fans and followers.