Travis Scot has agreed to perform “Love Galore” with SZA one last time at the singer’s request.

On Thursday, June 3, SZA enlisted the help of her millions of Twitter followers as she tried to get in touch with Travis Scott to ask one last favor. “Can somebody ask Travis to perform love galore w me one last time for old time’s sake. Ion got his number.”

Social media users immediately interpreted the seemingly friendly request as SZA shooting her shot at the Astroworld king and immediately jumped in the comments to respond on Kylie Jenner‘s behalf.

Can somebody ask Travis to perform love galore w me one last time for old times sake. Ion got his number lol .

“KYLIE SAID NOPE,” one person commented. Another added, “Kylie finna cut that off quick,” and another said, “Kylie ready to throw hands.”

Kylie Jenner and Travis Scott have been together for more than three years and share a three-year-old daughter, Stormi Webster. Last month, it was reported that the couple was taking a break. It was later disclosed that the on and off couple were back together but are now in an open relationship, and fans are speculating that SZA wants to join.

Apart from the arising Kylie questions, other social media users questioned why the singer could not have Travis’s number, and they have worked together in the past. 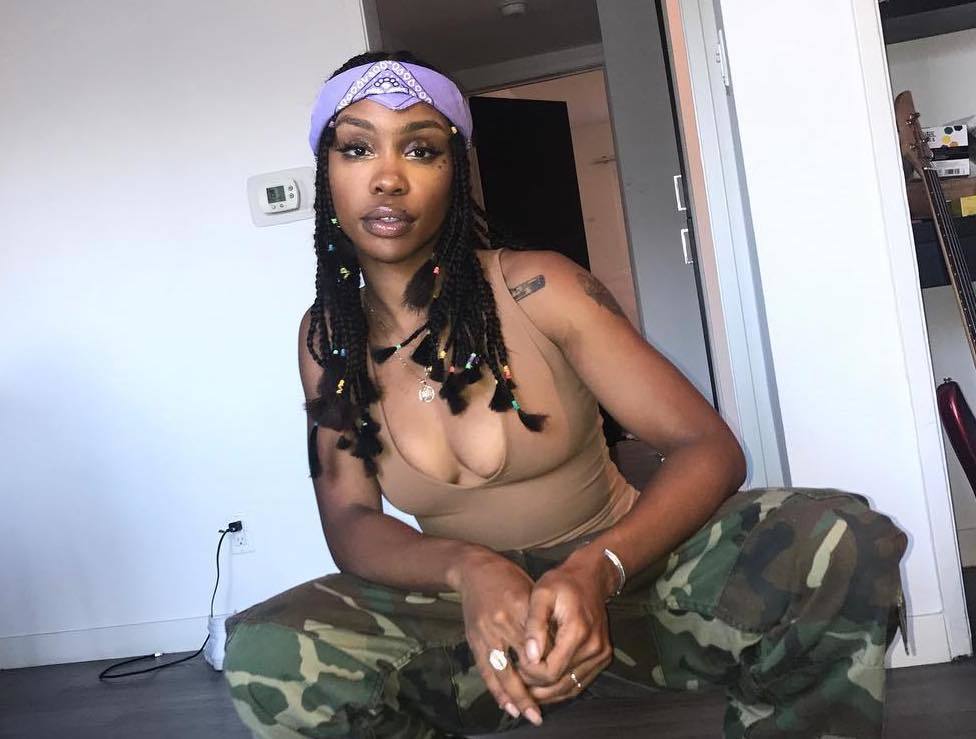 “HOW U AINT GOT TRAVIS NUMBER,” one person asked. Amid the Kylie comments and questions, Travis Scott took to Twitter to accept SZA’s request.

“Of courseeeee. 1 last time, a couple more times !!!! When and where? We got the fest coming soon Love galore and good dayzzzz,” he said.

It seems fans may be able to look forward to the performance after all, as SZA also responded to Travis, saying, “AAHHH PERIADDD!!! Count me INN for the fest for all the things!!! I BEEN wanted to play Astro ! iss WAY PAST time !”

The Grammy-nominated “Love Galore” was released in 2017. It was written by both Travis Scott and SZA, and the two have performed it on many occasions, including on The Tonight Show with Jimmy Fallon and at a New York City tour spot.

Fans are, of course, welcoming their agreement since another performance of the single won’t hurt.

“EXCITED FOR THIS PERFORMANCEEEEE” one person wrote. Another commented, “OHH this about to be everythinggg!”

Some fans are still speculating that the “Kiss Me More” artiste may still be pursuing the rapper romantically. Others are, however, mindful that SZA may just be a fan of him.

In an interview with Genius some time ago, she disclosed that she is a huge fan of Travis Scott. “He’s just gnarly. He’s perfect,” she said.

Of courseeeee. 1 last time, a couple more times !!!! When and where? We got the fest coming soon Love galore and Good dayzzzz. ??? https://t.co/XyYBpZORZ8

Doing a thing w #AMEXUNSTAGED! the performing ctrl + all the new stuff ? my first full 50 min set in two years . Just in time for #CTRLANNIVERSARY ??SEE YOU ON JUNE 17th !! https://t.co/tO8f0OSBVN pic.twitter.com/Wq2Ue5cYPg