Konshens goes to bat for Jamaican music making a solid case why dancehall is not to be blamed for society’s problems.

The veteran dancehall deejay says music should instead be viewed as a reflection of many of the failures of the systems that run the country. While recognizing that artists could do better by not highlighting the negative too much, Konshens says music is not to be blamed.

“We could do a little better in terms of censoring the music where violence and violent content is concerned, but at the same time we can’t pretend like the music is causing youths to go pick up gun and fire shot,” Konshens explains.

The dancehall deejay, who checked in for an interview on Sound Chat Radio, further noted that in his experience, criminals have never needed any soundtrack nor musical inspirations to commit crimes. He says a lot of crime is inspired by people’s surroundings and society.

The music itself is also influenced by society as individuals are simply singing about what’s happening, what they experience, and what they see in the streets.

“You can’t expect a man to grow inna di middle a the ghetto, born and grow, him see him bredda dead inna the ghetto, you caan expect him fi sing bout Ochi life and tourism life,” Konshens explains.

The music, therefore, is a reflection of society, and blaming artists for the problem is a lazy way of thinking, according to Konshens. As he explains it, “Parents should control what dem pickney listen to or be a teacher and mold them pickney brain a certain way that it no matter what them listen to.” 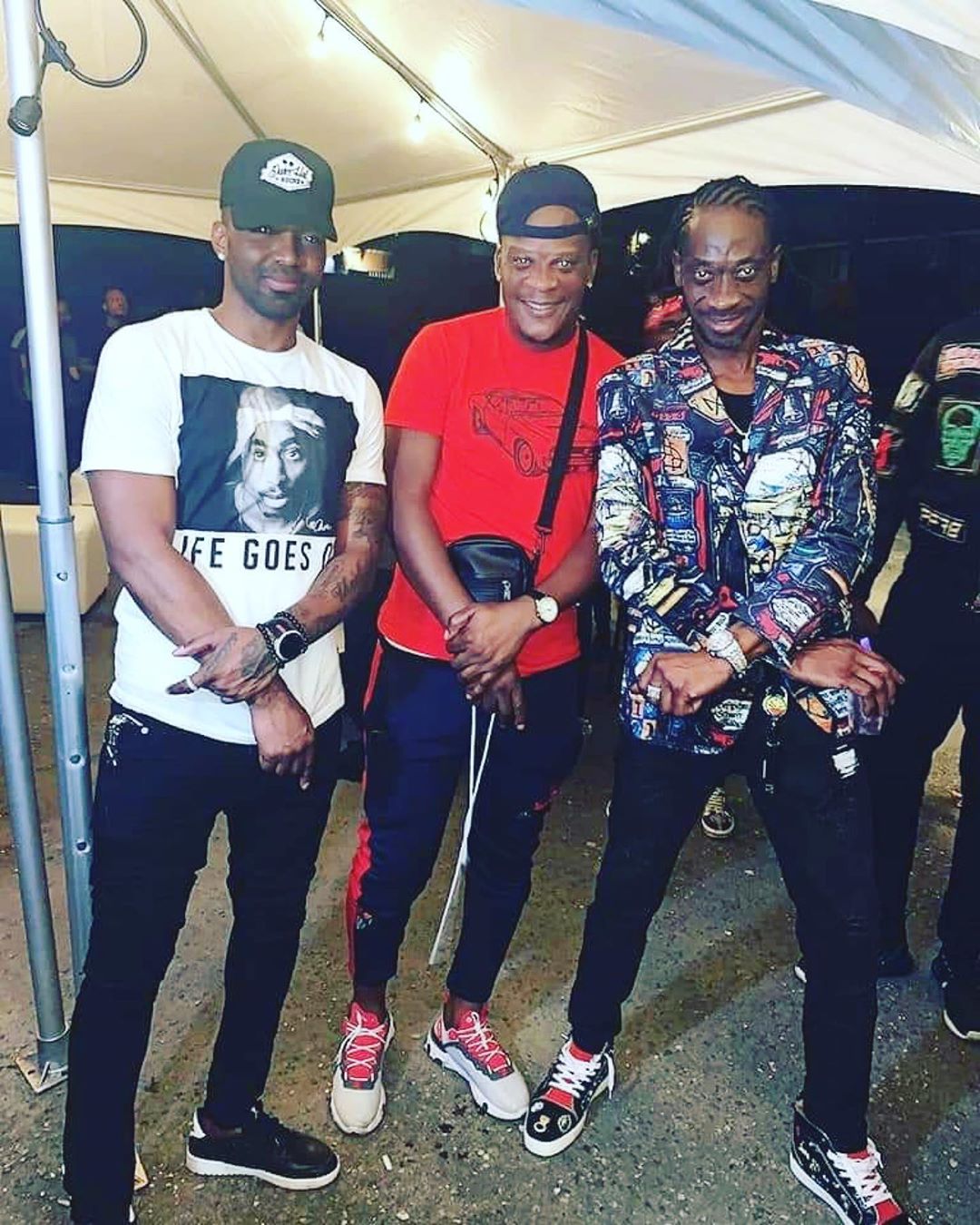 Citing his musical career as an example, the “Do Sum’n” artiste expressed that in the beginning, as a young youth, he started out listening to Sizzla and Tarrus Riley, and his music reflected that. Then, Sherlock and Brooke Valley had a war, and when he was living in the ghetto, his music was a reflection of the violence around him, “he was living that life.” Later he transitioned into singing about girls and money when his situation changed. “I’m singing about what’s happening in my life and what I’m seeing.”

Touching on the Sherlock and Brooke Valley war, Konshens expressed how it affected him. “Anybody that comes from any rough place in Jamaica you know how it guh, it affects you to a level whether you’re in the war or yuh nuh inna the war, yuh still inna the war. You have to learn how to maneuver and operate and protect yourself and your belongings and people.”

Konshens says dancehall has long been a scapegoat in society. He says young artists should not be burdened with the expectation of being model citizens.

When it comes to being responsible in music, it is up to the individual’s mental state and personality. “When we talk about gun lyrics it’s a very fine line to toe. Are we then going to say that freedom of speech is going to be controlled where you cannot say certain things in a song? And remember how the youth dem song a buss nowadays anuh radio it a buss pon di internet. So dem a do it inna dem own space. Are we prepared to say you can’t do this or you can’t do that? Most of these artistes last for a year.”

He questions, “Are we going to say that our entire society and the future of it rest inna two likkle youth hand?”

Furthermore, Konshens says if gun songs were not working, the youths would not be producing them. “Them sing it because dem realize seh people relate to them and people like it.” He says dancehall has always been violent, and some of the topic matter discussed in current songs, he’s heard worse arguments from persons considered to be icons in the cultural heritage. While he has grown and now appreciates that some lyrics are too violent, Konshens does not believe that young artists should be chastised for their lyrics. “Ninjaman is selectively left out of these arguments.”

“There are some youth that come from the garrison and they find Rastafari and they start to read and find other influences and manage to separate themselves from their surroundings and produce great music internationally,” he divulged.

“We have dozens of artistes weh a do great work, and dozens of songs weh a come out a day time, weh these should be the topic,” he quips.

At the same time, he does not believe that persons who listen to gun lyrics typically emulate what’s in the songs. “For example Skillibeng’s main fan base a uptown girls,” says Konshens of the “Crocodile Teeth” artist known for singing about guns and drugs. He says if gun lyrics are a problem, then it must be examined as to why people find these songs to be cool.

He suggests that many are uncomfortable with the music because it is highlighting the reality of society. Konshens stresses that it’s society that influences the music and not the other way around. When asked if there are any songs he has ever regretted singing or performing, the deejay gives a resounding “No.”

He wraps up the interview by saying that Jamaican society is overly addicted to highlighting the negativity in music.