Mr. Vegas shares his support for Alkaline’s new project and explains why he made a U-Turn from bashing the Manhimself in the past.

Dancehall has historically been a divisive community that sees artists competing so rigorously that it often becomes counterproductive for the genre itself. While most of the veterans in the industry have recently been making strides to change that culture, there is still a lot of work to be done to promote more unity and less feuding. Among the most controversial artists in dancehall with a history of success is Alkaline, and after the release of his latest album, veteran dancehall act Mr. Vegas is voicing his support and sending ‘big ups’ to the Vendetta Boss.

Mr. Vegas recently shared a post on Instagram congratulating Alkaline’s successful opening weekend for his new album Top Prize. The project earned the No. 1 spot on Audiomack, Amazon Music and iTunes, and was featured on several playlists from Vevo to Spotify and Pandora.

“Please support one of the biggest name in dancehall album. #oneindustry #unity #love #Alkaline #congratulations #1,” Mr. Vegas shared. He doubled down on his comments in a new interview with The Fix JA where he spoke about the divisive nature of dancehall doing more harm than good.

The deejay explained that he finds it odd that even the people who have been in the business for a long time and understand the ins and outs can’t separate the music from the person. While he admitted that he used to bash Alkaline in the past, he says he would never tell someone not to support the young deejay’s body of work. “Mi used to bun him out when mi used to be Christian and [Alkaline] used to wear a shirt with Lucifer because dem time deh mi did misinformed about a lot of things but maybe mi did more judgmental dem time deh. But outside a dem tings dere, even if me a did Christian right now, mi woulda still respect him work.”

According to Vegas, it’s quite peculiar to him that anyone would try to undermine the work that goes into the making of an album, from the songwriting to the engineering. Though he feels people are entitled to their opinion, it becomes toxic when members of a different fanbase in dancehall try to tear down the artist on that merit alone. Vegas says if he could, he’d post every artist’s work on his page and wish them well to help generate support. His holistic view of dancehall progressing entails more artists coming together locally to build upstreams.

He goes on to say that international artists often “exploit” Jamaican talents by giving credit but not an official feature. It is important to get your name on the record as an artist so that your streams go up and not just your mentions. “Me woulda love fi see the dancehall music reach to a level where we get we respect, the artist dem a stream, the artist dem a come together more and a do music and not only affi wait until Khaled come dung ya or Drake dem come dung ya fi we get together,” Vegas said. “Too much divisiveness inna dancehall and we have such a small industry. But we have a whole heap a talented youths, so if we blend dem sound ya together we aguh stream more.” 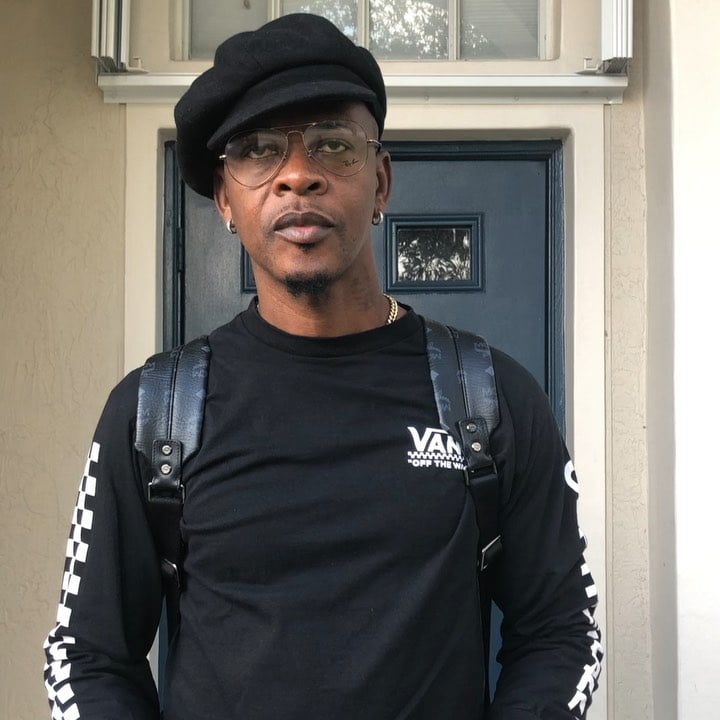 Mr. Vegas is the latest veteran to champion unity in the dancehall community and condemn the debilitating culture of “tribal wars” among various fanbases. Instead of looking out for each of our favorite artists and wanting them to do well individually, it’s important to want the dancehall genre on a whole to win. Vegas pointed out that Latino artists come together to promote their collective sound on a global platform all the time. “The Latino artist dem a do dat, five a dem deh pon one track,” he said. While some fans may think their exclusive support for their favorite artist in tandem with bringing down others is productive, Vegas says it has actually been hurting dancehall and killing the industry for years.

Alkaline has always been a controversial topic in dancehall music, and though some people never agreed with his tactics in his early career, many have grown to respect him and his work. Vegas believes it would take a mature mind to relate to his line of reasoning, but there is hope. “We need to come to a general consensus when we say we the fans dem and we the artist dem want a better industry. How we can have a better industry?”

A number of dancehall veterans have been showing a united front on social media these days. Recently Mavado shared a photo on Instagram of him and incarcerated Gaza Sparta artist Tommy Lee. Vybz Kartel and Bounty Killer have also shown love and support for each other and their works on social media. As for Sean Paul, he has been promoting the tagline “collaboration over confrontation” after determining that our clash culture is not helping the community to grow exponentially, and he even put out an album with a score of dancehall artist features.

Should Alkaline earn his second No. 1 album debut on the Billboard Reggae Albums chart, he will become the first-ever independent dancehall artist to achieve this feat. In addition to personal achievement for him, it would also be a great win for dancehall overall.