Drake has a notorious reputation with women, and now, it seems that there’s more fuel to that rumor as a man is hinting that the OVO rapper had an affair with his fiancée, which lead to their 8-year engagement breaking up.

The fiancé of Noami Sharon sent social media into a frenzy on Monday after he accused Drake of causing the breakup. He says Naomi Sharon was unfaithful with the rapper.

In a lengthy post online, the man @Jamiessun says Naomi Sharon signed a record deal with Drake, and from there, things went south as the relationship fell apart. Naomi Sharon is one of the artists who have been photographed with Drake in Studio, and it’s suspected that she will appear on his Certified Lover Boy album.

“Imagine having the most beautiful, supportive, and faithful relationship 8 years long with an engagement and wedding planned. A beautiful woman on your side as ride or die. Than this major opportunity comes and a world star calls your fiancé to sign a record deal. Flies you both over and than out of nowhere all the trust is vanished with knifes in your back and in your heart,” wrote Naomi Sharon’s fiancé on Instagram. 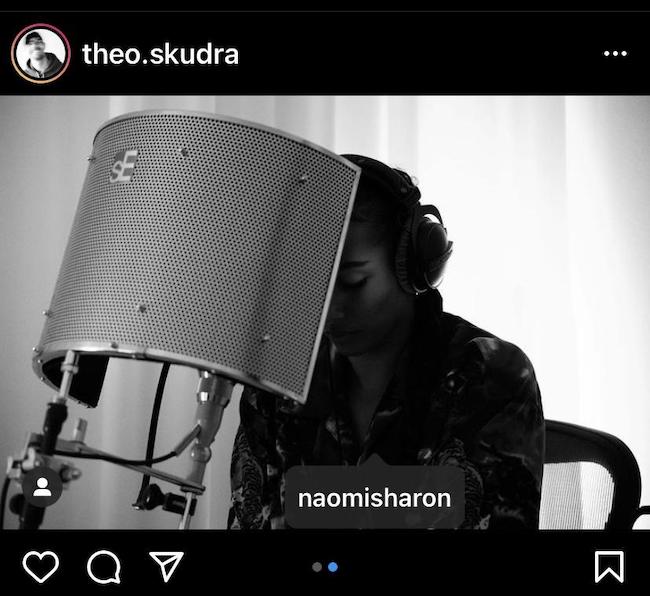 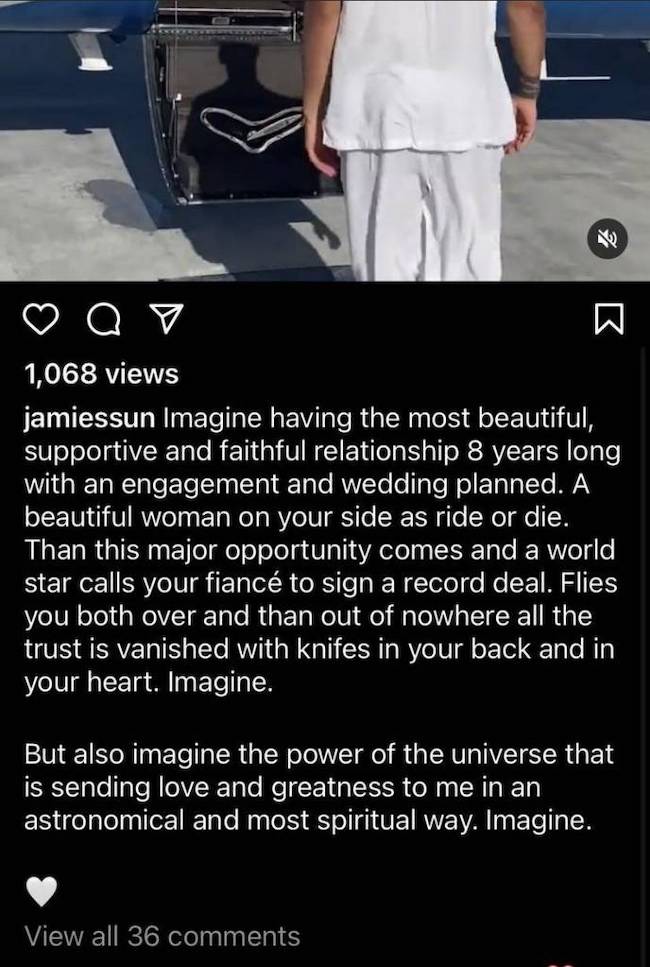 It appears that following the failure of the relationship, Naomi Sharon has also been spotted elsewhere with Drake. The two have been seen at the gym together, which has confirmed things for the fiancé, a subreddit post has said.

While the fiancé has not named Drake, it seems that all of the references to his fiancée and her recent appearances alongside Drake caused fans to surmise that nobody but Drake is responsible for ending the happy home of the couple. 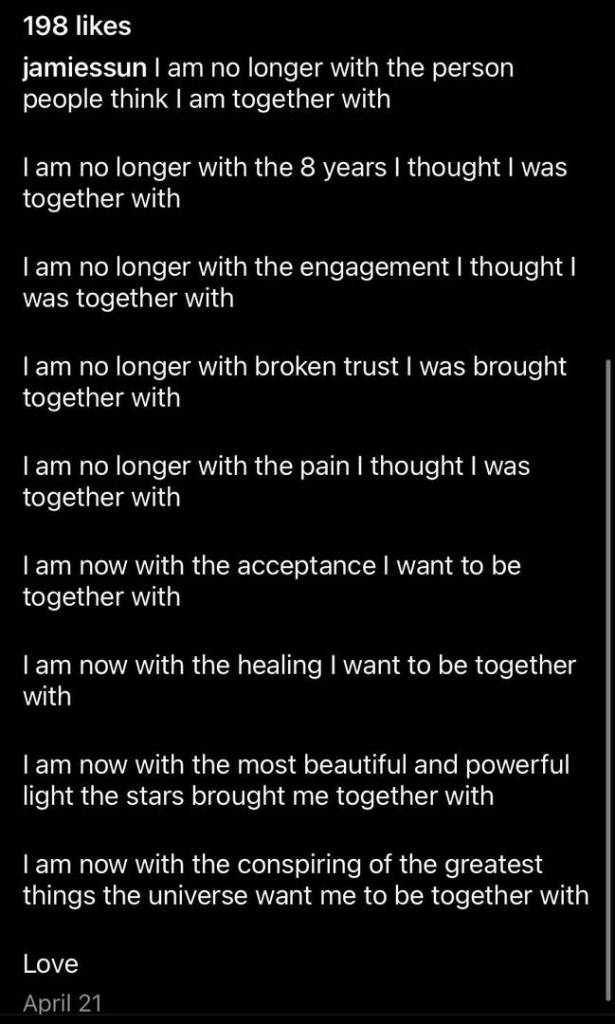