Gucci Mane is getting ready to drop his new album, Ice Daddy, produced by his 4-month old son.

The Atlanta rapper says his 17th studio album, Ice Daddy, will arrive on June 18 just in time for Father’s Day Weekend, and he listed his 4-month-old son as executive producer. We’ve seen DJ Khaled done that for his past few releases. Ice Davis is Gucci Mane and Keyshia Ka’oir’s first child together. Both of them have children from previous relationships.

It’s been a good year for Gucci Mane, and the rapper is celebrating all his wins. The rapper has taken a step back from the spotlight to promote young talent through his label, and his efforts are starting to pay off. Pooh Shiesty and Big Scarr, two of the hottest members of his musical outfit, have been making waves on the musical scene, and Gucci is beyond grateful. 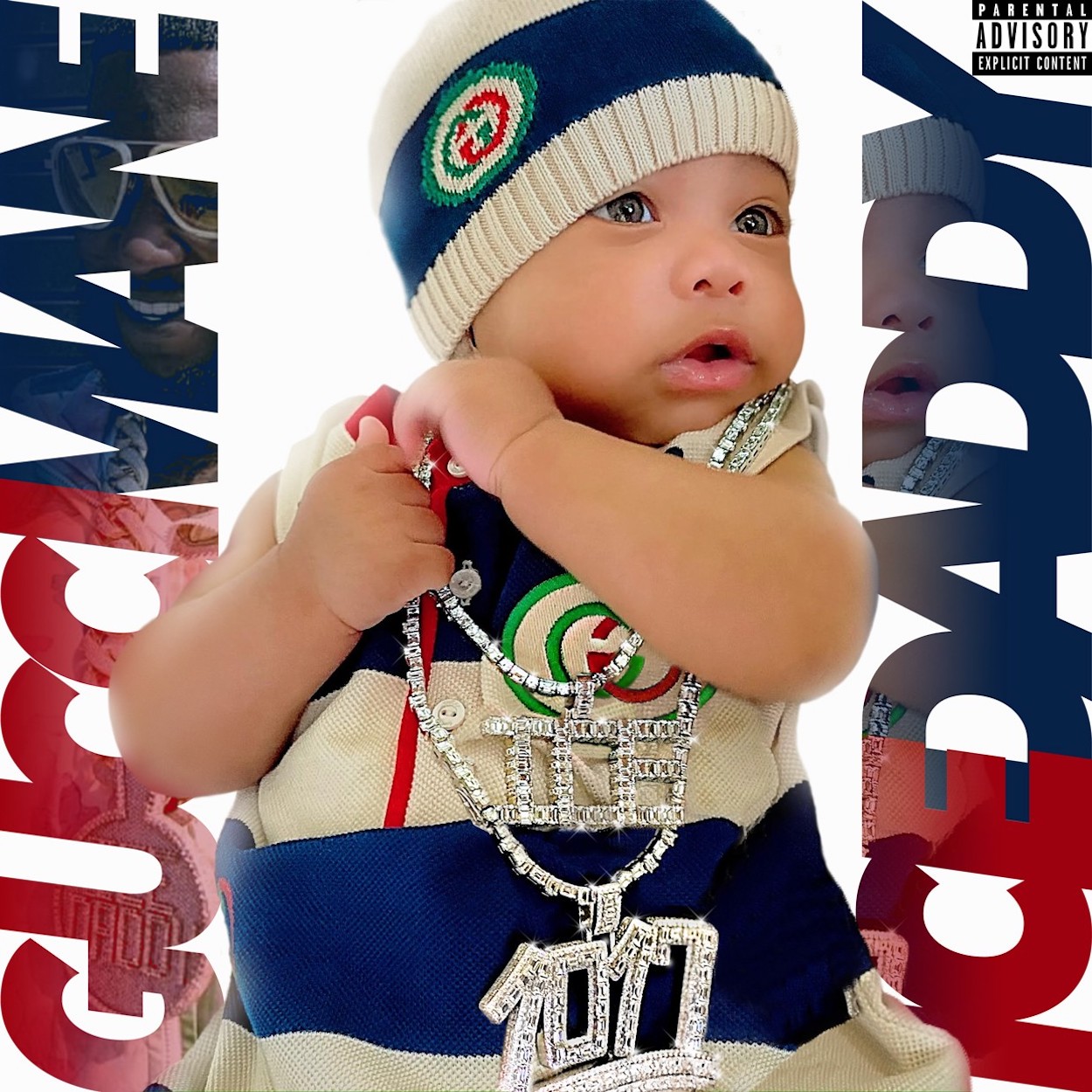 As he vacationed over the weekend with his wife and business partner Keyshia Ka’Oir, Gucci mulled over his successes. In a video on his Instagram, Keyshia asked how the rapper was doing, to which he replied, “I’m doing great. I’m actually doing excellent.”

The rapper went on to say, “I got a lot to celebrate. My lil boy just turned four months. My artiste Pooh Shiesty is through the roof. My secret weapon Big Scarr is opening they eyes, don’t sleep on him. All is well. Pockets on swole.”

Gucci and Ka’Oir welcomed their son Ice Davis last December. Ice is the couple’s first child together, though they both have other children from previous relationships.

His artiste Pooh Shiesty has been having major success this year, being named Hip Hop rookie of the month by Billboard in February. He was also named as one of Billboard’s Artists to watch in 2021. The upcoming rapper also scored two singles on the Billboard Hot 109 with the songs “Back in Blood” and “Should’ve Ducked”.

Big Scarr sold 22,000 copies of his mixtape “Big Grim Reaper” in the first week of its release, a major achievement for his label. Pooh Shiesty’s “Shiesty Season” mixtape has also been making waves, with his songs doing major numbers on YouTube.

It seems it’s only up from here for Gucci and the people around him.