Doja Cat’s skills on the microphone is top notch, according to Ebro Darden.

Doja Cat has managed to cop praises from one of the harshest critics in the game. Notoriously harsh critic Ebro Darden of Hot 97’s morning show, Ebro In The Morning, took to Twitter earlier today (April 20) to complement the 25-year-old’s ability as an MC who could hold her own when it comes to dropping rhymes.

Over the last year, Doja Cat has taken the music biz by storm and has also significantly contributed to fresh debates in the Hip Hop genre. Of course, with her level of celebrity also comes controversy and scandal, but she’s been able to maintain her public image. She’s even being hailed in some quarters as putting a creative injection into rap these days.

“You can argue that you don’t like what Doja Cat has to say when rapping,” Darden wrote on his Twitter account. He added: “But her rapping abilities are top notch, stylistically speaking she can do almost any style.”

But her rapping abilities are top notch, stylistically speaking she can do almost any style.

While many Hip Hop fans remain apprehensive about accepting her into the fold, there’s no denying she’s a powerhouse when it comes to hit-making. That has been evidenced by her ability to put impressive numbers, especially on Billboard. The “Say So” singer has three Hot 100 hits in the top 50 right now. They include her collaboration with SZA, “Kiss Me More,” which is at No. 7.

Most of the fans who commented under the post agreed with Ebro like this fan who said, “Doja has made good songs with good lyrical skill too. She has good content in her MVs and songs. Her versatility is like Nicki. Not many girls are doing it like her,” and this one who added, “Love how she doesn’t sound like every other female rapper out right now.” 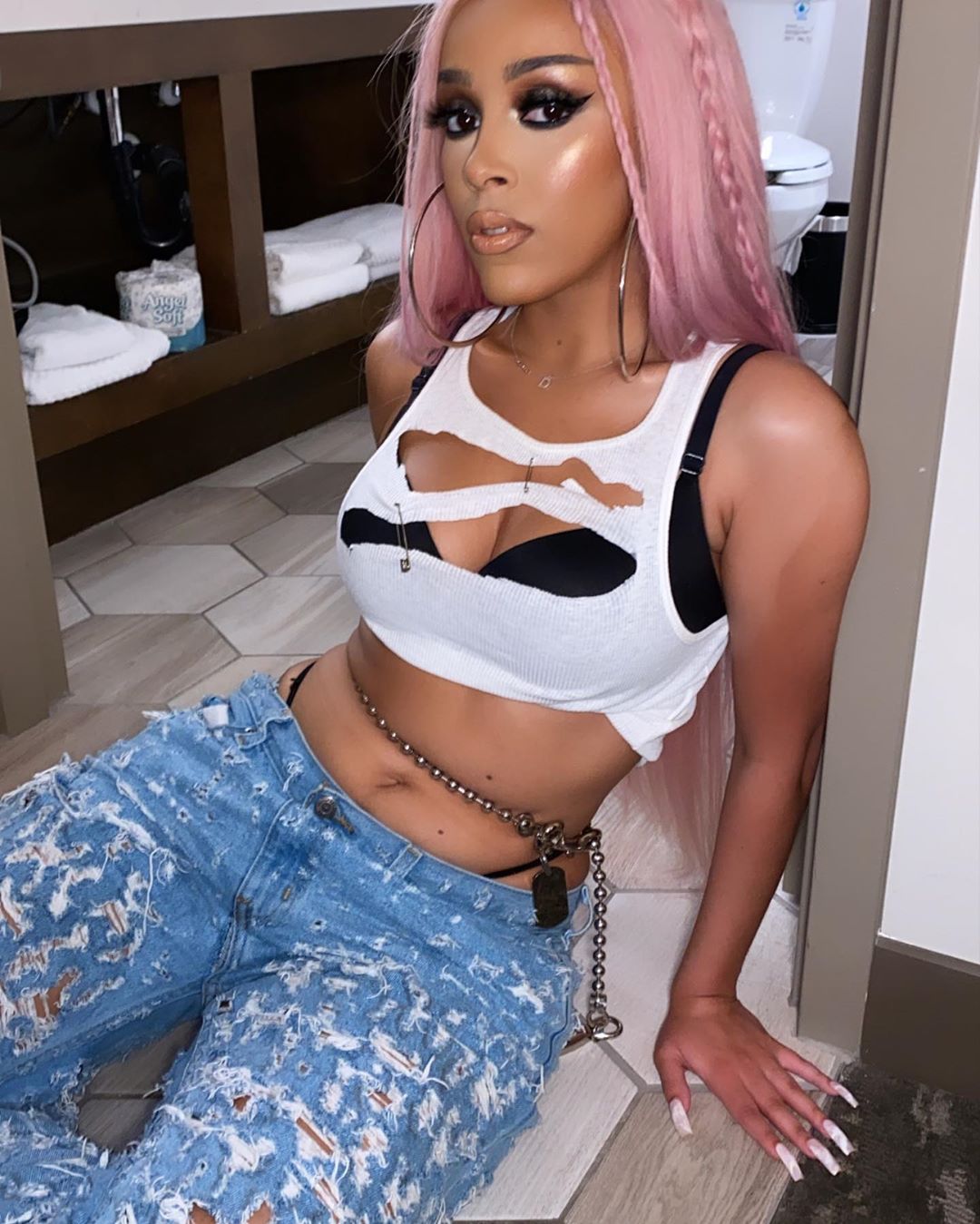