Funkmaster flex reflects on his past involvement in Drake and Meek Mill old beef.

There has long been a place in hip hop culture for opinionated DJs, radio show hosts, and music journalists. These roles have always been filled by enthusiastic rap fans who also have a particular fondness for drama. Fueling beefs and stoking the fire on ongoing feuds just comes with the territory for many of these personalities, including Funkmaster Flex, who has always kept it all the way real when it comes to offering his take on events in the industry.

The former Hot 97 host sat down for an interview on Cigar Talk recently to delve out some more of his signature opinions. He also admitted to his involvement in the infamous Drake and Meek Mill beef, claiming that he was looking to gain some clout for himself at the time.

Referencing the legendary beef that went down between KRS-One, DJ Red Alert, and MC Shan, Flex shared that he had taken notes and attempted to emulate that storyline when he saw the opportunity arise with Drake and Mill. 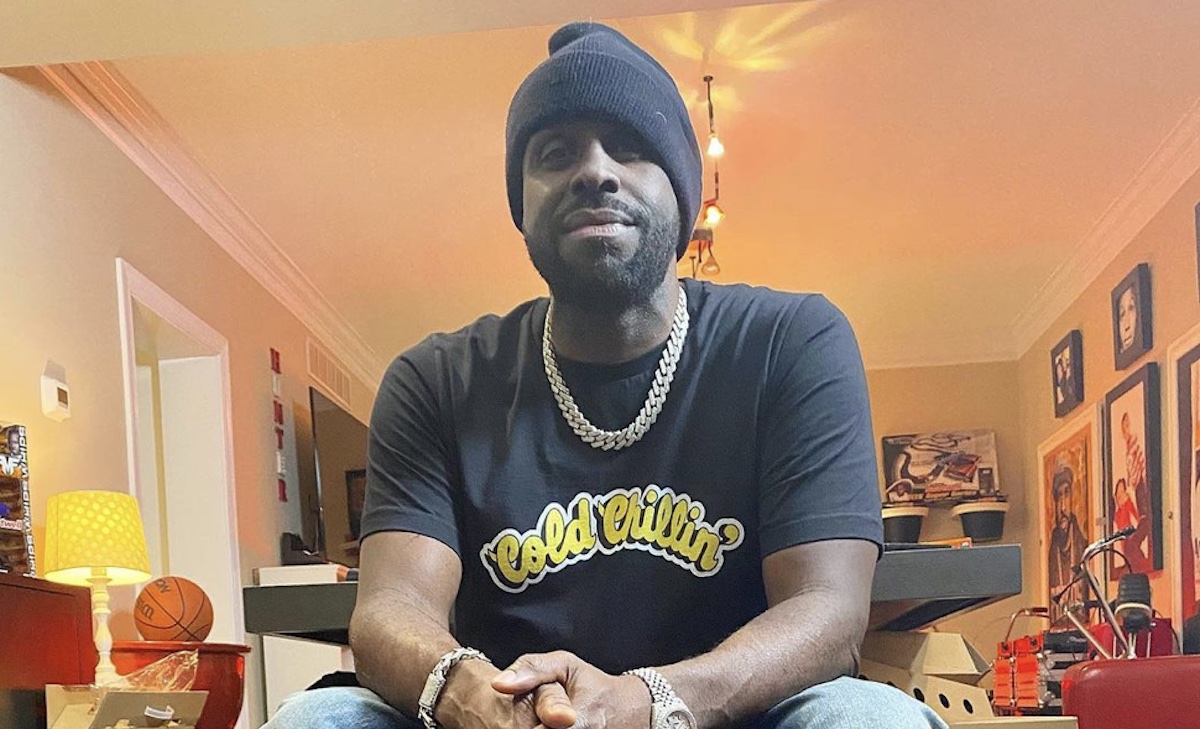 Flex did just that by attempting to back up Meek Mill’s claims about Drake having a ghostwriter when he aired the alleged reference track for “10 Bands” in 2015. However, it seems Flex was more concerned about his own reputation than hip hop authenticity. He added, “I ain’t gonna lie, I wanted to be in the history book like Red Alert and Shan and KRS-One.”

Although Flex tried to stay low key about his answers, he went on to admit that he attempted to snag the premier for Meek Mill’s response to Drake’s diss tracks, “Charged Up” and “Back to Back.” Explaining that he reached out to Meek and believed he had secured the song premiere, Flex said that ultimately there was a misunderstanding about the track’s debut.

“I wanna say I feel maybe me and Meek must have had a miscommunication on the song or what it was gonna be,” he said. The track, titled “Wanna Know”, dropped without the help of Flex only a few days later.