Music Producer Skatta Burrell says that it is the responsibility of young artists to know and understand and also follow up the registration of their music so they can earn royalties and streaming income.

There has long been the sentiment that music producers in the dancehall frame have taken advantage of the artists who come into the game. Most times, fame and fortune are the allure that attracts young artists, but very few are well versed in music business management.

Dancehall, in particular, has been unique in the sense that talents earn the majority of their incomes from performances and tours, and dubs. However, few have paid a keen eye to the producers who have learned the law in relation to copyright and have educated themselves when it comes to recording rights. As a result, many producers get the benefit of the royalties.

The recent lawsuit won by Khago against Flava McGregor is causing some producers to quiver as there is word that Khago plans to sue other producers. This can cause a spiral of lawsuits by artists in the industry against some of the biggest names in dancehall.

Skatta, however, says that he doesn’t support the suing of the producers.

“well I don’t really support that. No producer in Jamaica make enough money fi save the world or change the world in terms of a producer recording one song fi dem. I’m sure, Khago was listed as a song writer for the song but any producer that put out a man song and don’t give him that credit, you wrong, but to say you ago sue a yute…everybody is trying to make a come up in the industry and I’m saying if him give you on paper the credit and certain things, a you fi go see bout yuh royalties or get your publishing company fi administrate for you, you can’t just sit down and say you don’t receive a thing. If you record a song for somebody today, and it release today, you have to call the publishing company.”

Skatta Burrell, who was speaking during a The Fix interview, also spoke of his come-up in music and how he has managed to acquire wealth as he learns the ins and outs of the music business. He is presently attached to DownSound Record, owned by Joe Bogdanovich.

Khago was recently awarded almost U$800K after he countersued his former producer and manager Kemar ‘Flava’ McGregor for copyright breaches. In an interview on Entertainment Report, the dancehall artist, whose real name is Ricardo Gayle, said plans to open litigation against local producers for what he is owed. 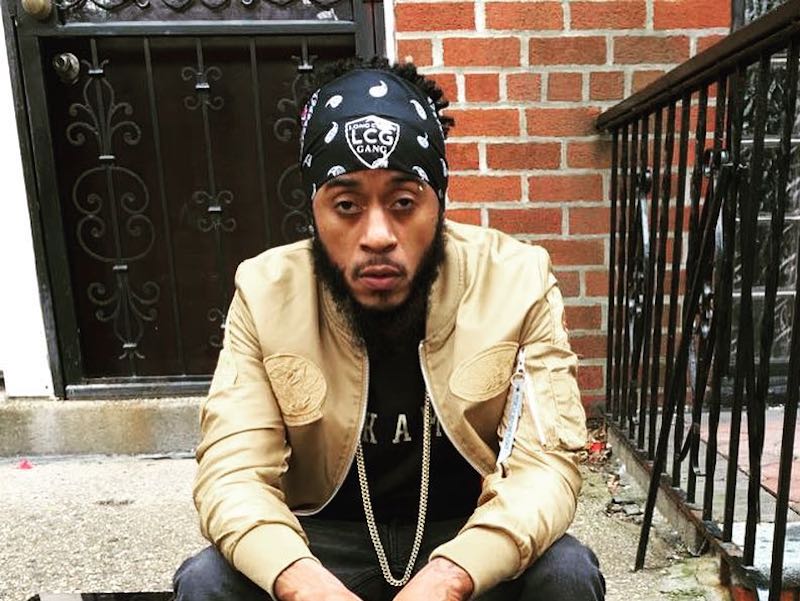 Among those he has named includes Seanizzle, who produced his hit singles “Nah Sell Out Mi Fren” and “I’m So Blessed,” NotNice – “Badind A Go Kill Dem” and “If This Is Not Love,” Jordan McClure for “Yute fi Have Tings,” and DJ Sunshine and GT Taylor.

According to Skatta, Khago is extremely talented, but he also has an extreme side to him. “When you get pan him wrong side…cz him nuh have no pride when it comes to putting down somebody him weh go after you.”

He also had words of advice to Seanizzle “get everything together, Sean.” Skatta, however, says that the artists in the industry do not follow protocols which contribute to the breakdown of the music business. “As far as I know, where Jamaica is concerned, you supposed to have a split sheet and when an artiste come sign it, record and go bout’ his business. But there is a cultural trend in Jamaica, artiste don’t like to put pen to paper in this country, it could be a one sheet of paper, most of them do not like to sign their name.”

The reality, according to Skatta, is that about 90% of the songs recorded in Jamaica are released without an artiste putting pen to paper.

He added that producers will now need to protect themselves, and if they are receiving their share, it means that the artiste’s share is being kept somewhere else. A lot of artists’ money sits down in publishing houses, and they don’t know or have anybody to collect it.